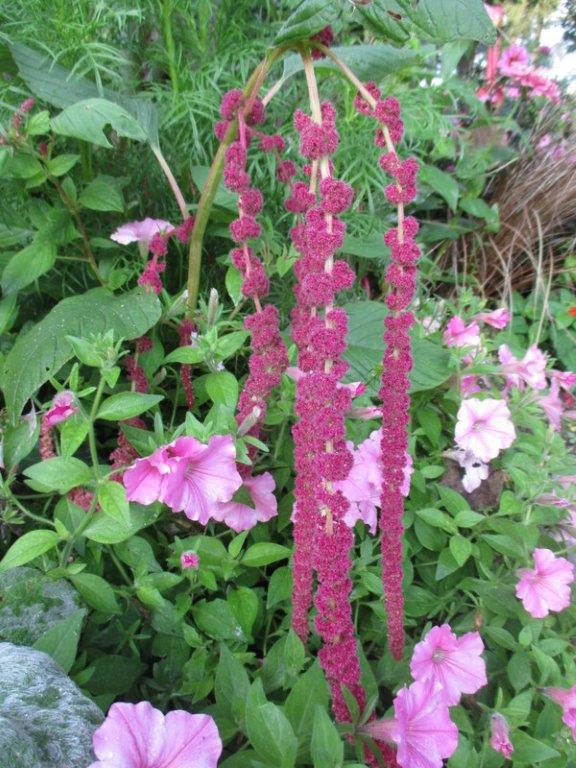 Rotary Botanical Gardens’ heirloom collection is a specialty garden featured in 2016 and 2017. It presents over 100 varieties of plants that were cultivated in American gardens in the 19th century, an important era that provided the basis for much of today’s modern gardening. 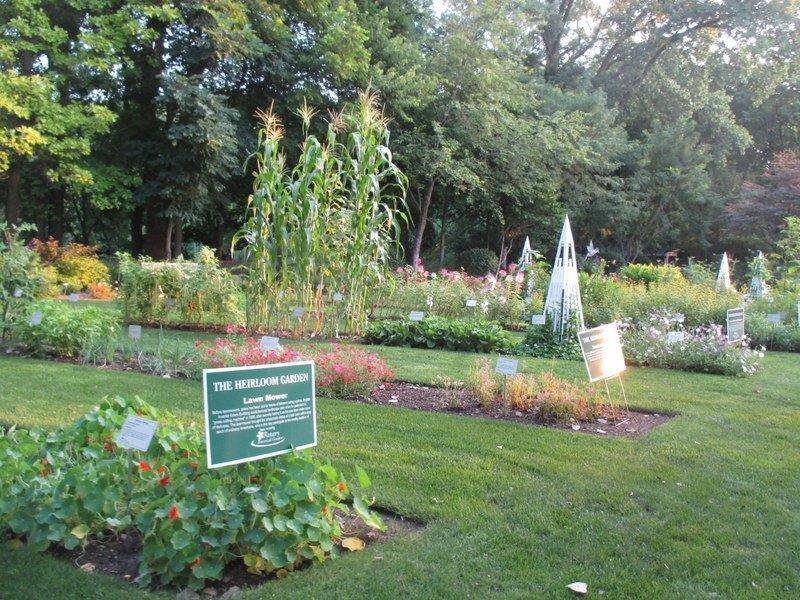 The Heirloom Garden comprises flowers with wonderful colors and aromas; herbs used as medicines, cosmetics, and flavorings; and vegetables that were staple foods of 19th century Americans and their livestock.

Education is one of the cornerstones of Rotary Botanical Gardens, and all plants in the Heirloom Garden are labeled with scientific and common names. Signs explaining some garden-oriented characteristics of the 1800s are posted throughout the plot.

Even though these mainstays of historic gardens are certainly “old-fashioned,” they represent today’s renewed interest in cultivating heirlooms. They are sold by nurseries and seed companies, and many gardening magazines and books feature how-to sections devoted to these tried-and-true plants.  Following are just a few of the heirloom plants that you can see for yourself when you visit Rotary Botanical Gardens in the summer of 2017. 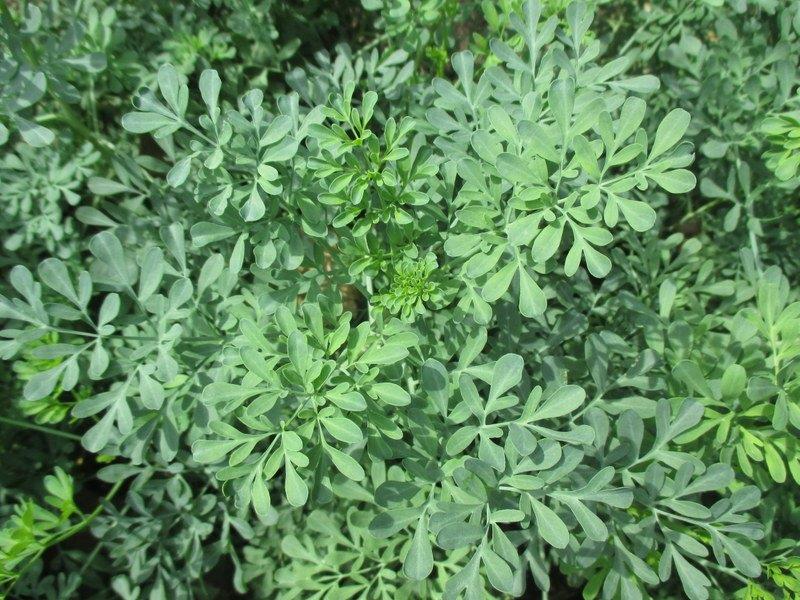 Garden rue is an herb with narcotic properties that was commonly used by colonial Americans to treat colic, hysteria, and epilepsy. Although the bitter leaves can cause contact dermatitis much like poison ivy, their beautiful shape and unusual bluish color also make garden rue suitable as an ornamental. 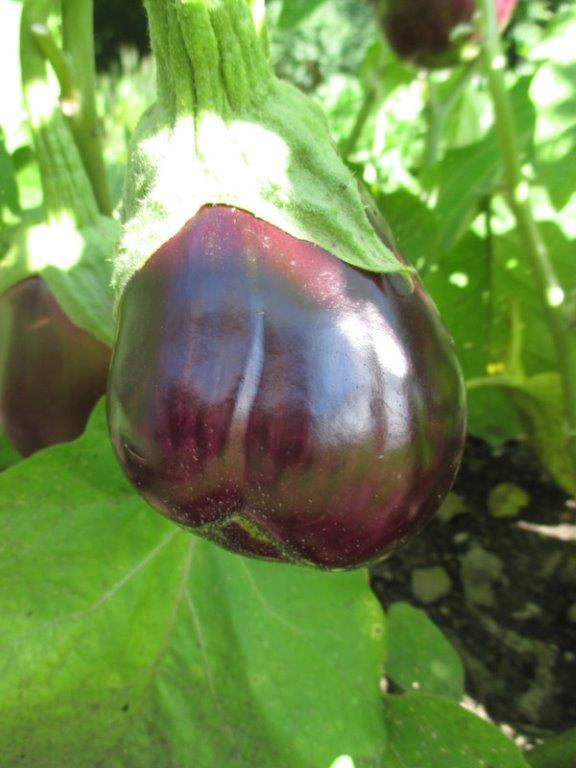 Eggplant was grown as an ornamental in American gardens until the middle 1800s when it was seen more often at the table. Thomas Jefferson was an early consumer of eggplant and President Andrew Johnson enjoyed stuffed eggplant with bacon. This variety was mentioned in 1865 by Fearing Burr, author of Field and Garden Vegetables of America, first published in 1863.

This unusual amaranth, with its deep red, drooping flowers that look like streams of blood, was known in France as “the nun’s whipping rope” and was often found in mid-19th century gardens.

A striking counterpoint to the red variety, green love-lies-bleeding was often seen at funerals during the Victorian Era (1850 – 1900) because of the “everlasting” nature of its blooms. 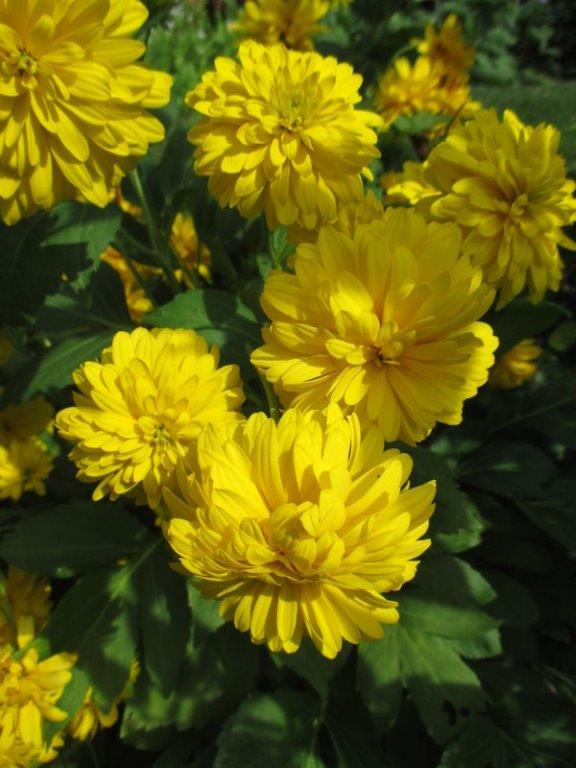 Brought into cultivation from the vast American prairies, this coneflower became popular in Europe and at home. In the mid-1800s, Canadian garden writer Annie Jack described ‘Hortensia’ as “…the darling of ladies who are partial to yellow.” 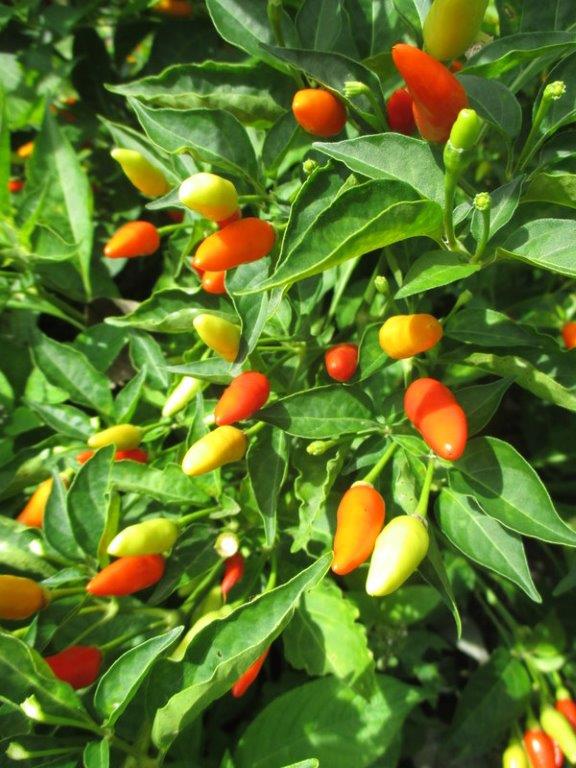 This hot pepper is the main ingredient in Tabasco sauce. In 1848, Edmund McIlhenny began growing ‘Tabasco’ peppers on Avery Island, Louisiana and by 1869 he was bottling the sauce in old cologne bottles for sale. The company remains family-owned today. 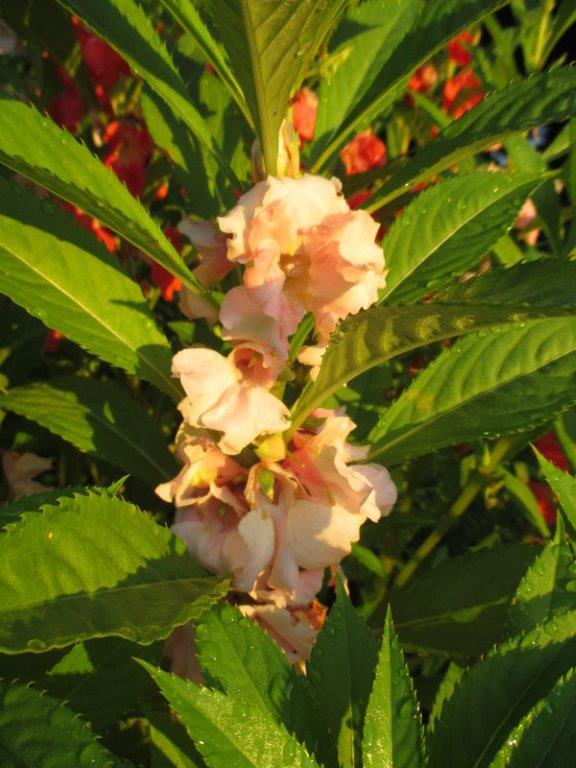 A close relative of the flat-flowered garden impatiens (Impatiens walleriana), garden balsam was often seen in Victorian gardens. Joseph Breck, president of the Massachusetts Horticultural Society and author of Breck’s Book of Flowers, published in 1851, said “…balsam is one of the most prominent ornaments of the garden.”

Remember the Rotary Botanical Gardens spring plant sale, May 12 – 15, 2017 (Friends members’ presale on May 11). There will be a dozen heirloom vegetable varieties for sale, including tomatoes, peppers, celery, Swiss chard, cabbage, kale, kohlrabi, and eggplant.  And be sure to make a summer-time visit to the Gardens to see all 100 heirloom plants and decide if your home garden could benefit from a blast from our horticultural past.

Photo credits: Photograph of green love-lies-bleeding by Marsha Mood. All other photographs by Mark Dwyer.

We encourage feedback and questions from you, our readers. To contact Pam, Janice or Patrea  click here to send us an email.

Patrea Wilson is a member of the Cottage Garden Gallery staff and has been a grounds volunteer at RBG. She has helped develop several of RBG’s exhibit gardens, and always enjoys her time spent planting, weeding, and raking.