HLS Take Down (and Prairie Smoke!) 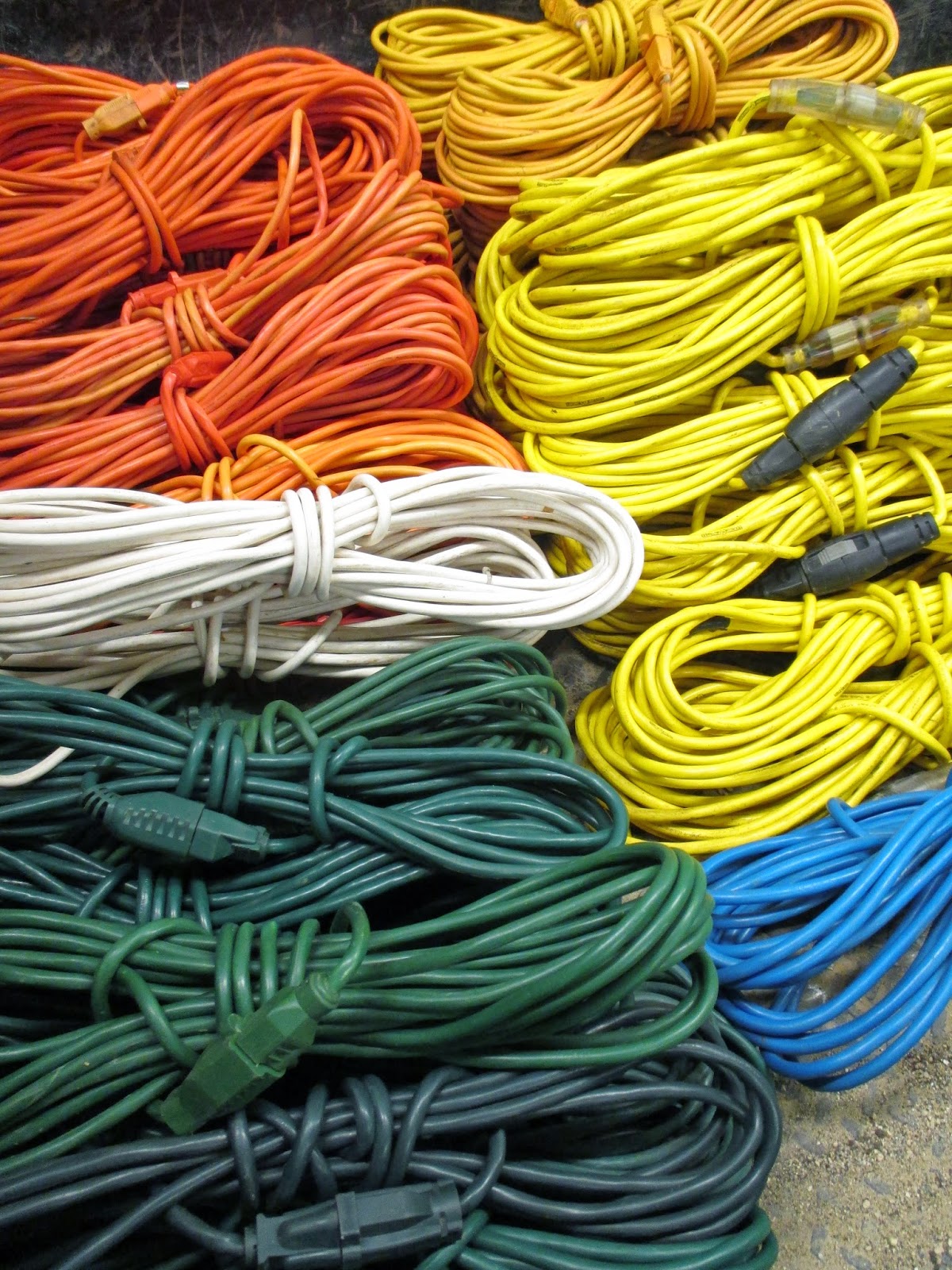 As seen in these first couple of photos, the Holiday Lights Show (HLS) take down is going well with steady progress daily.  The recent warm up has helped and with only a relatively thin layer of snow out there, we’re able to get to many cords as well.  Our system of storage is quite organized and we’re trying some new tricks with large spools (donated by B&J Electric – see second photo down) to help accommodate the increase in lights and cords we needed for this event which saw a record 27,035 attendees!  Further down are some of the 2,000 half gallon milk jugs that are used as “luminaries” along the paths.  Pat M. created a nice way to store these last year until we drag them out in another 9 months.
It was a quiet day at the Horticulture Center.  Bill O. came in to wrap up more larger cords like those seen above (those are his handiwork too!).  He has a nice system for wrapping them up and storing them.  Dr. Gredler came in to work his “kung fu” on wrapping up drop cords from the pile seen three photos down. Janice continued work on the Spring Plant Sale vegetable selections which look deliciously enticing.  Janice will create descriptions for all of these selections that will go on our website in a month or so.  Consider becoming a member of the gardens (see rotarygardens.wpengine.com for more information) this year if you aren’t currently part of this program.  Not only will you get free admission to the gardens, gift shop discounts, reciprocity at other gardens, etc., but you’ll also be invited to “Members-Only” pre-sales for both the Spring and Fall plant sales.  First dibs along with a 10% discount over the entire sale dates is a nice perk to be sure.  Put Mother’s Day weekend on your calendar for the sale with Friday, May 8th being the Members only pre-sale!  I continue to work on event preparations, seed catalog perusal and other projects of which there is no shortage!  See further below for a photographic tribute to prairie smoke (Geum triflorum).  We also saw Dick H. and couple of others today. 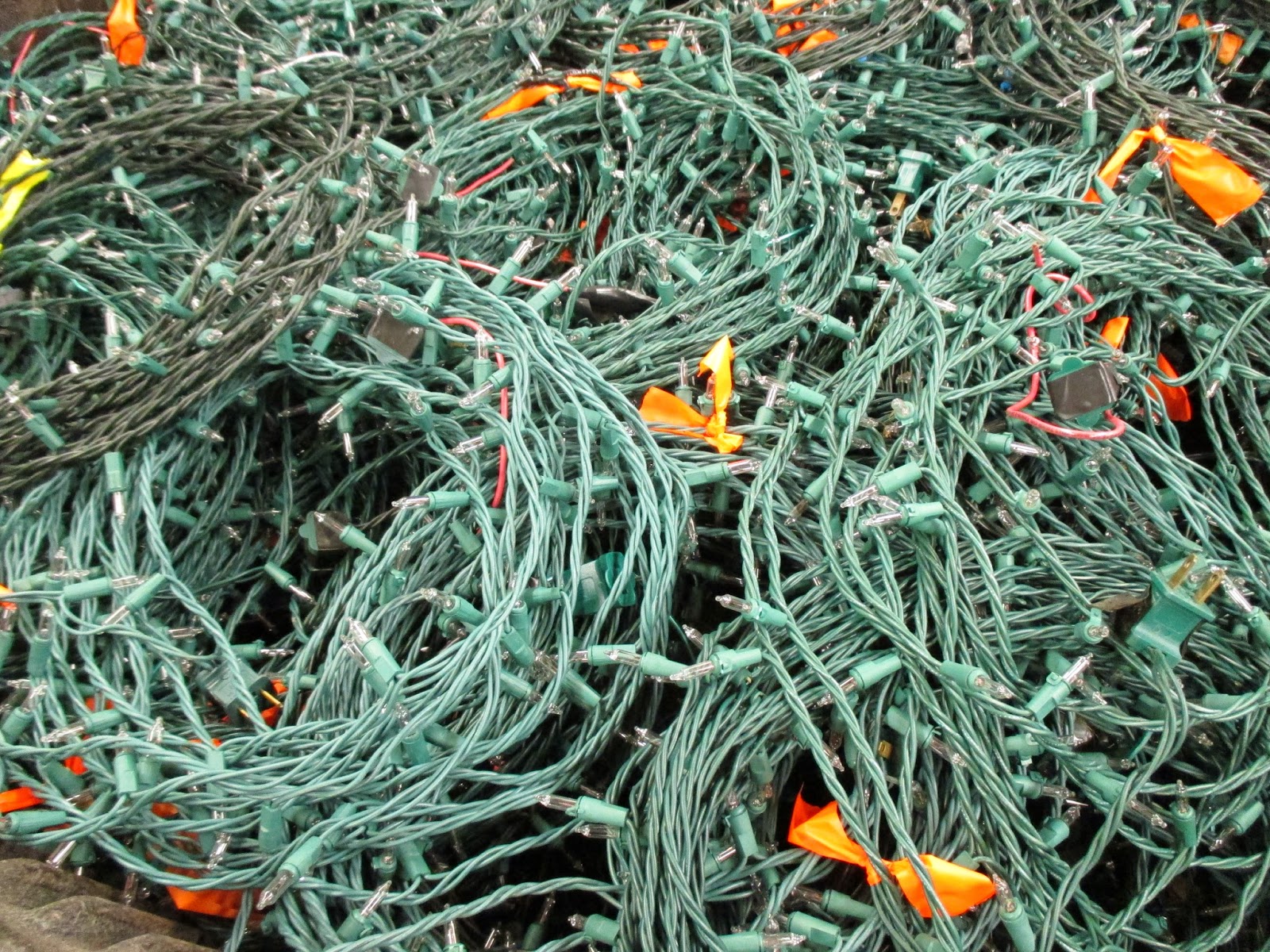 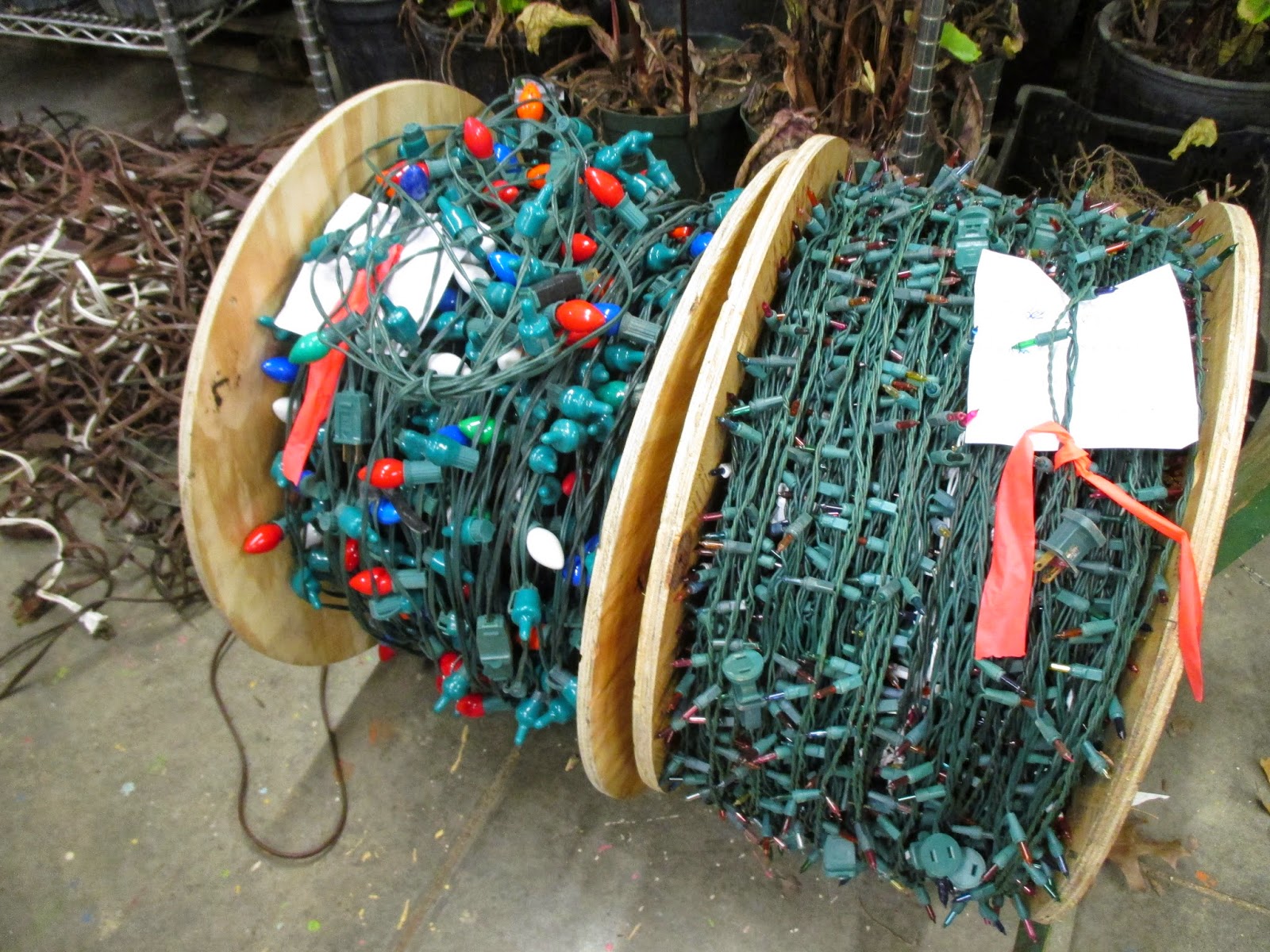 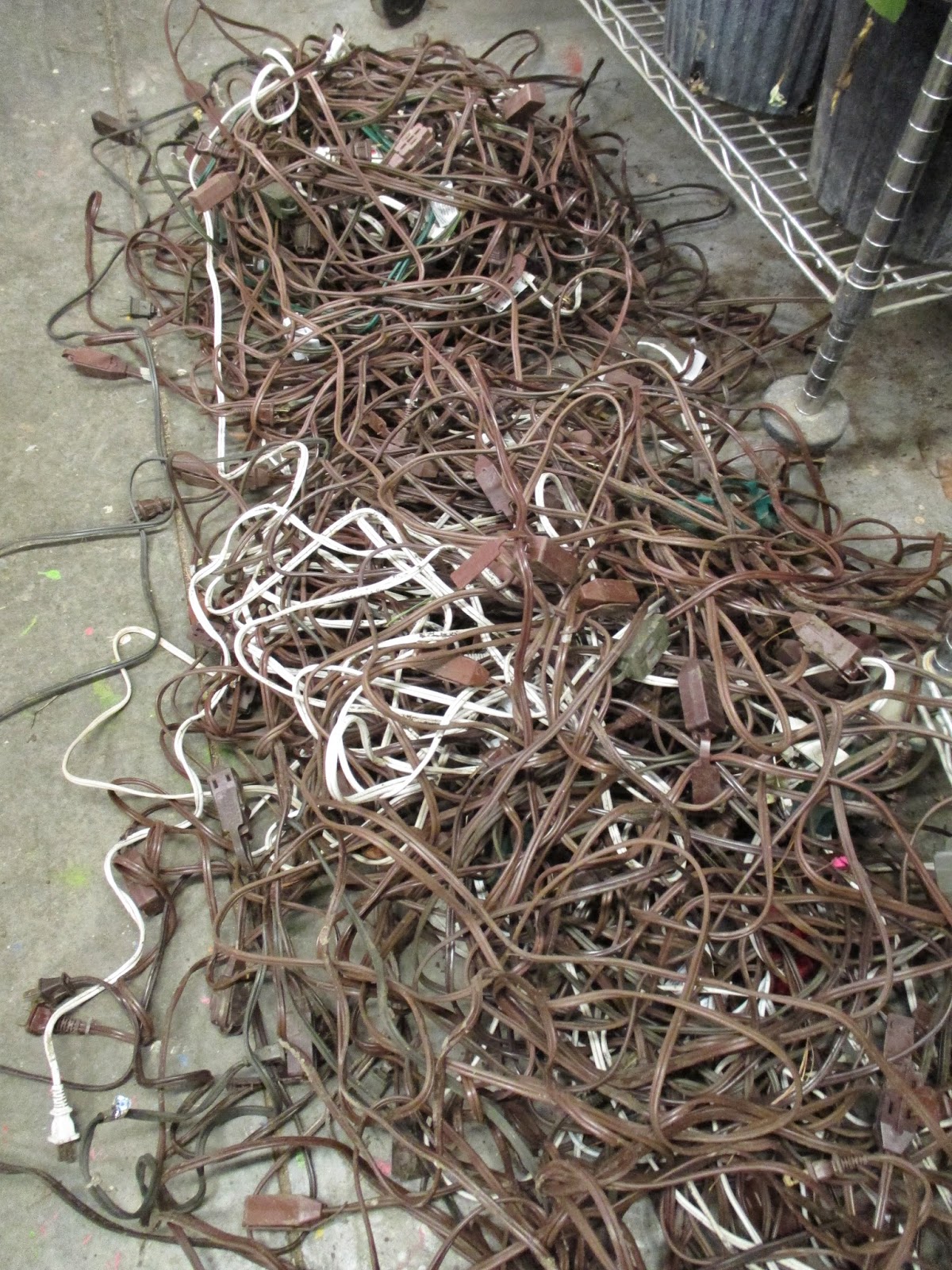 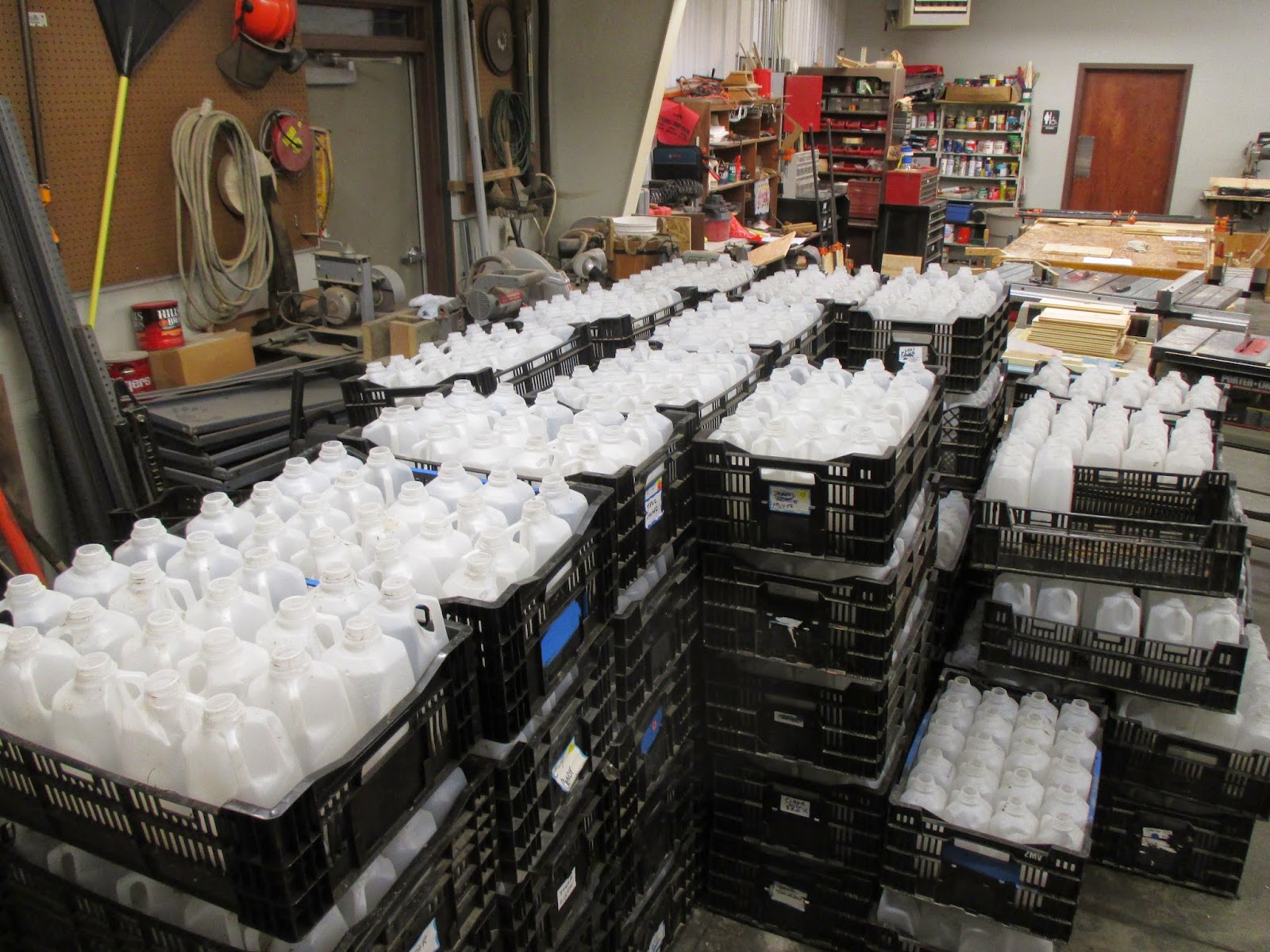 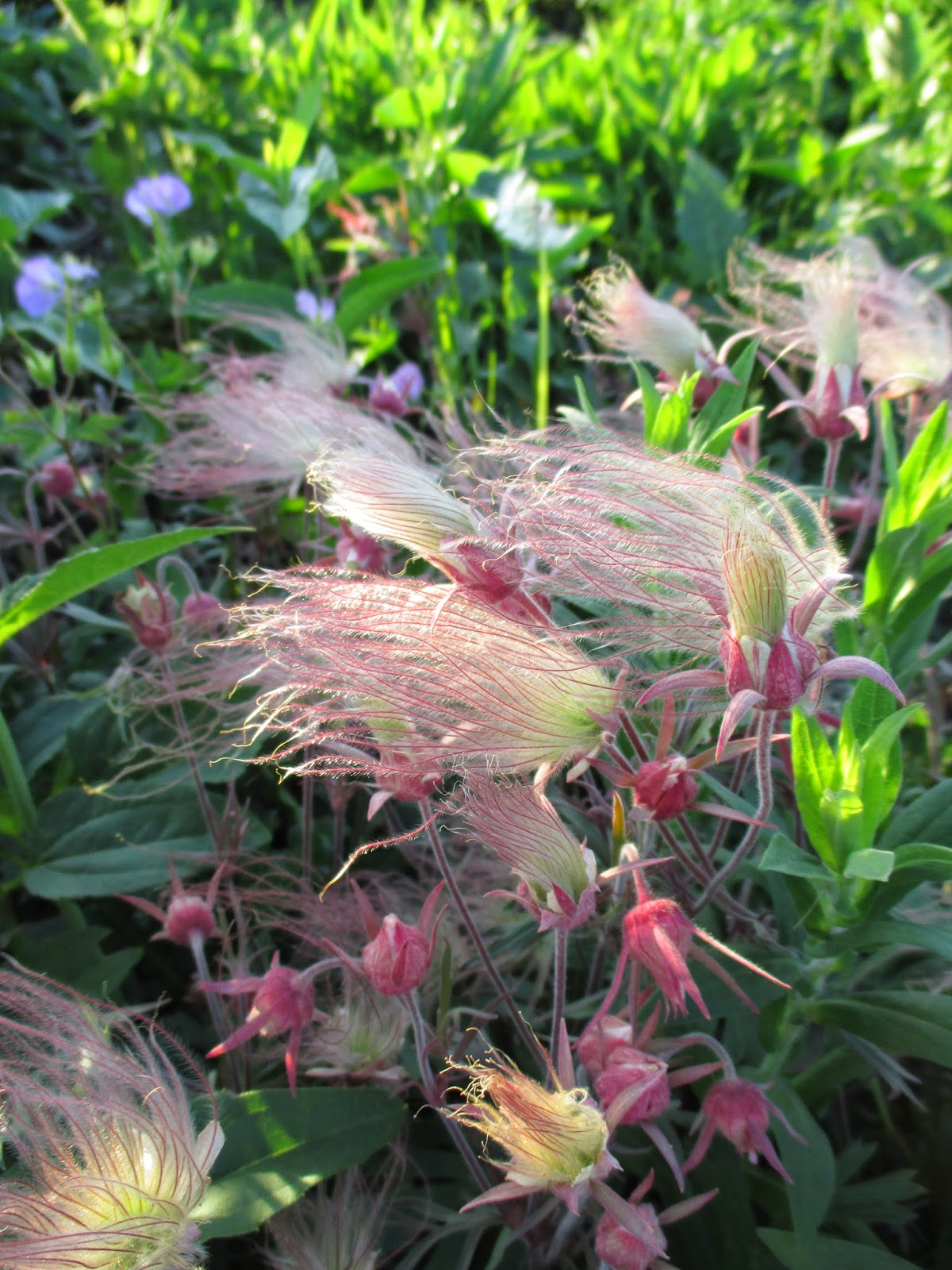 Prairie smoke (Geum triflorum) is a native perennial that is one of my favorites for interest in the summer months.  Reaching only 15″ in height, this is a nice plant in the front of the border or in any bright sunny location.  Preferring dry, well-drained soils in full sun, this perennial features nodding, reddish-pink blooms in late spring (see further below) which transform to these wispy, elongated seed heads.  With a breeze, they look amazing and ultimately, these feathery “seed tails” help with seed dispersal with late season seeds “sailing” to new destinations.  This wispy look has also led to the other common names of this perennial such as torch flower, lion’s beard and old man’s whiskers.  Some Native Americans used the boiled roots of this plant to create a tea for wound treatments, sore throats and as a treatment for tuberculosis.  We have some nice specimens in our alpine garden although many of these photos are from elsewhere.  Note further below the transition from the late spring flower to the wispy appearance (a “months-long” display) and ultimately some fall color as well.  This is a tough, durable and long-lived, hardy plant once established. 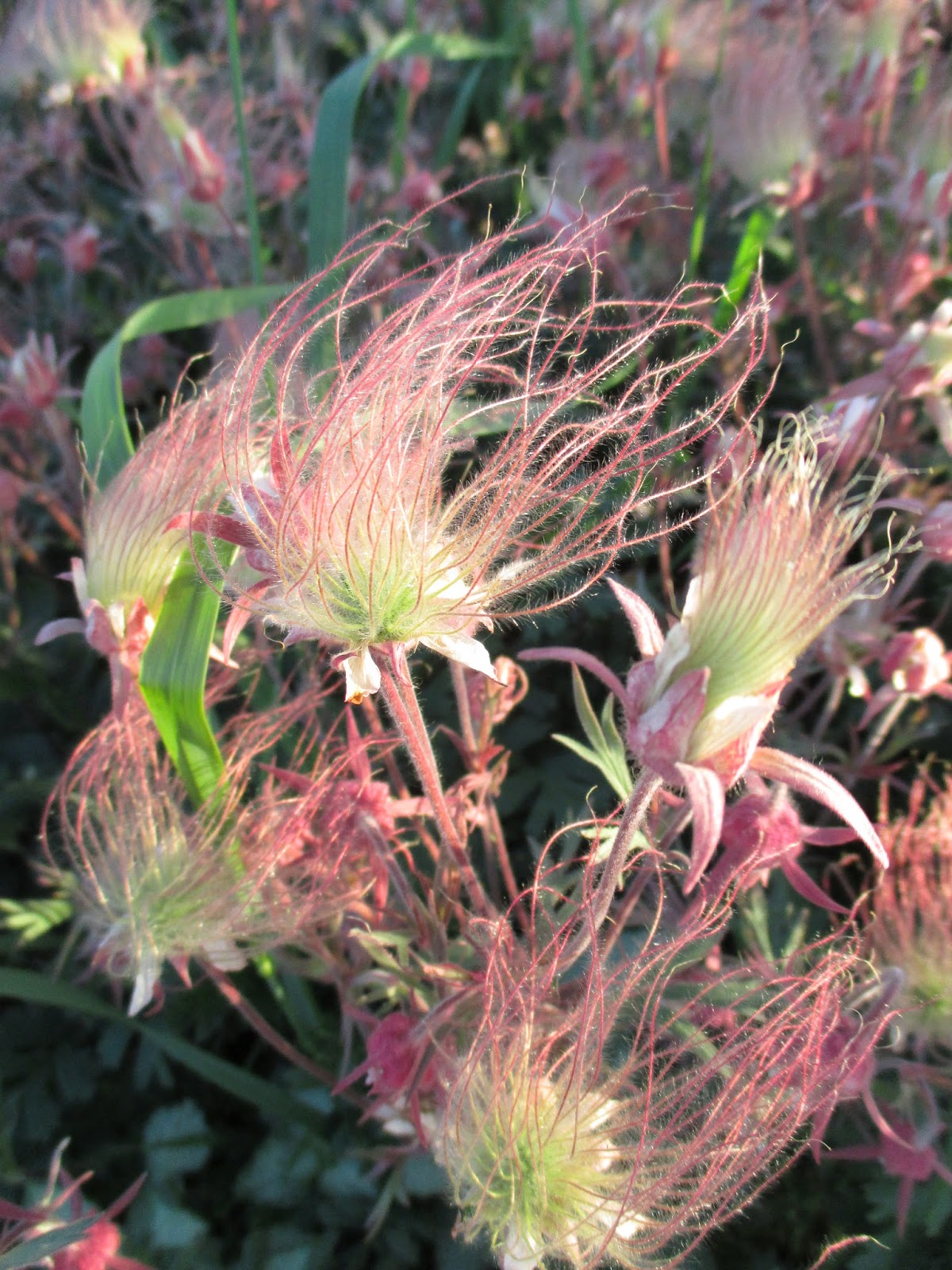 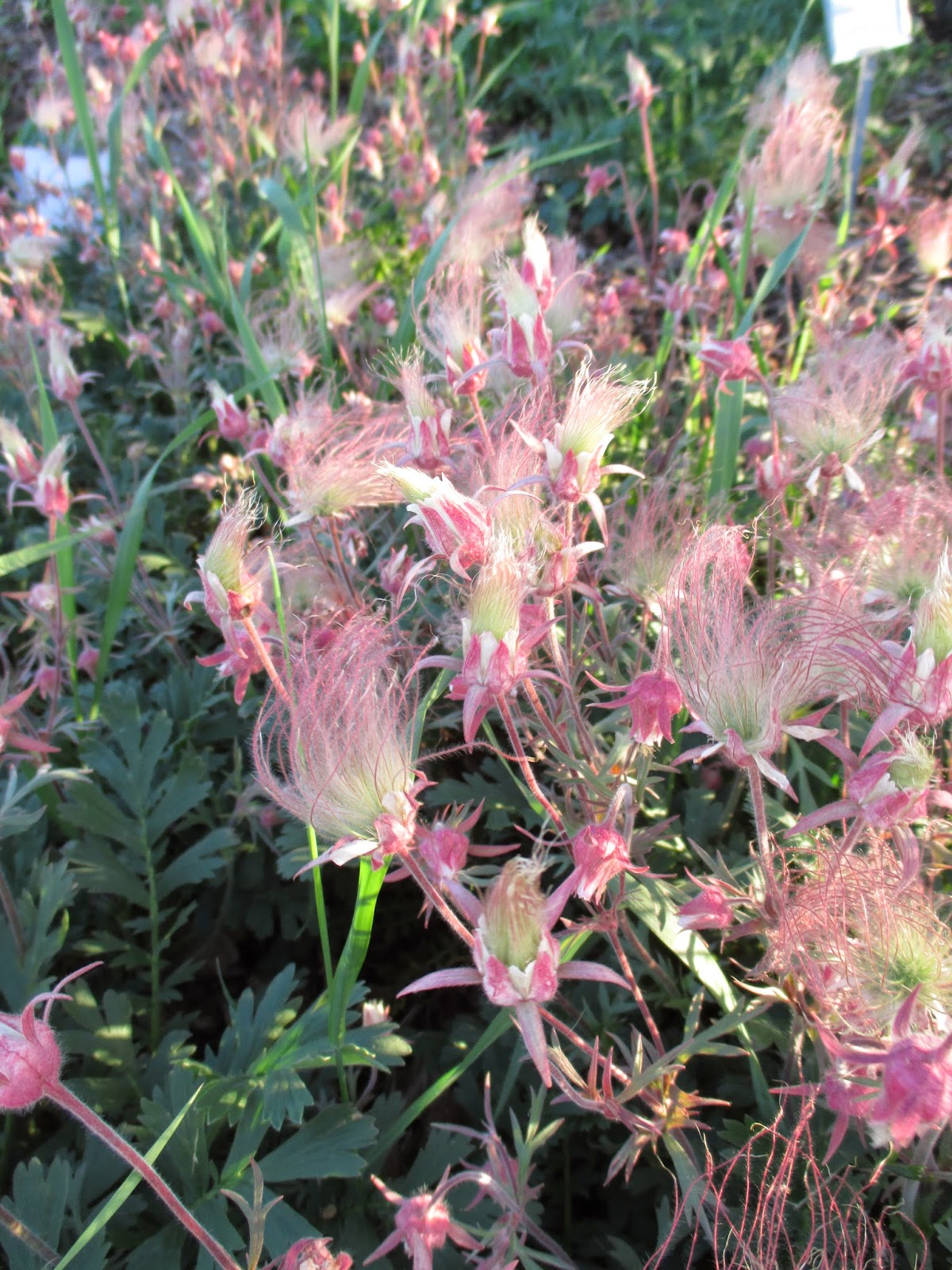 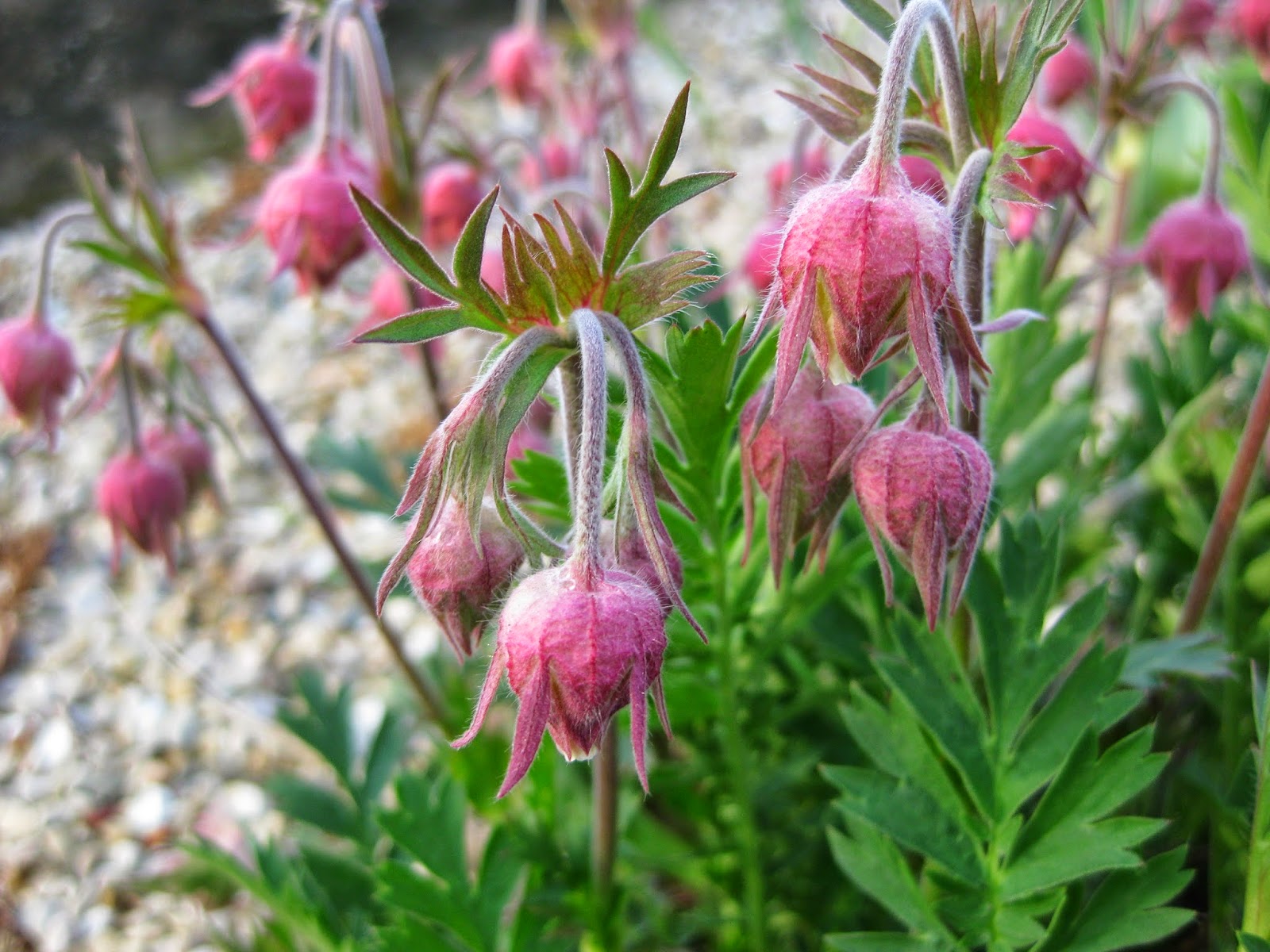 Spring flowers both directly above and below 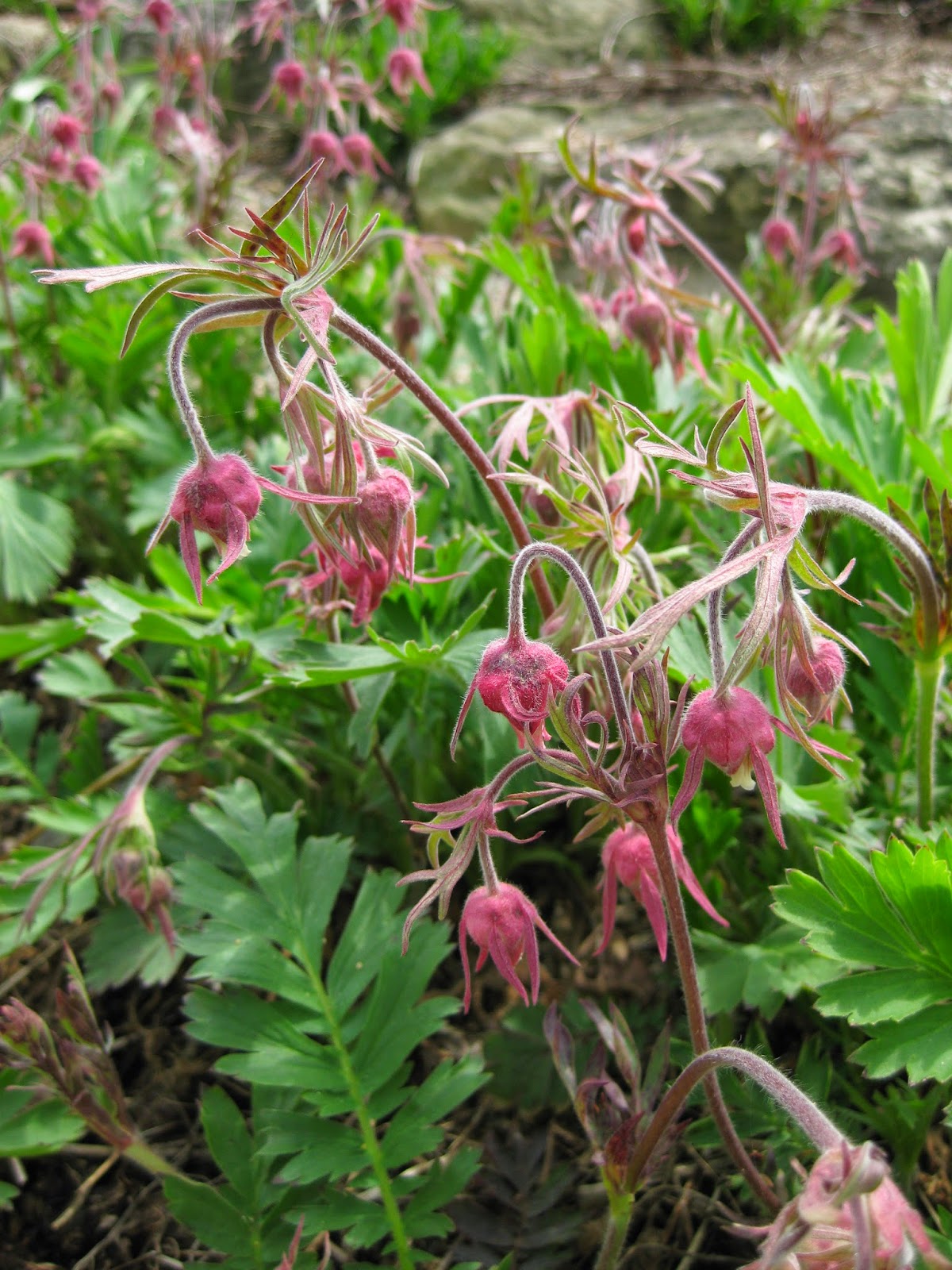 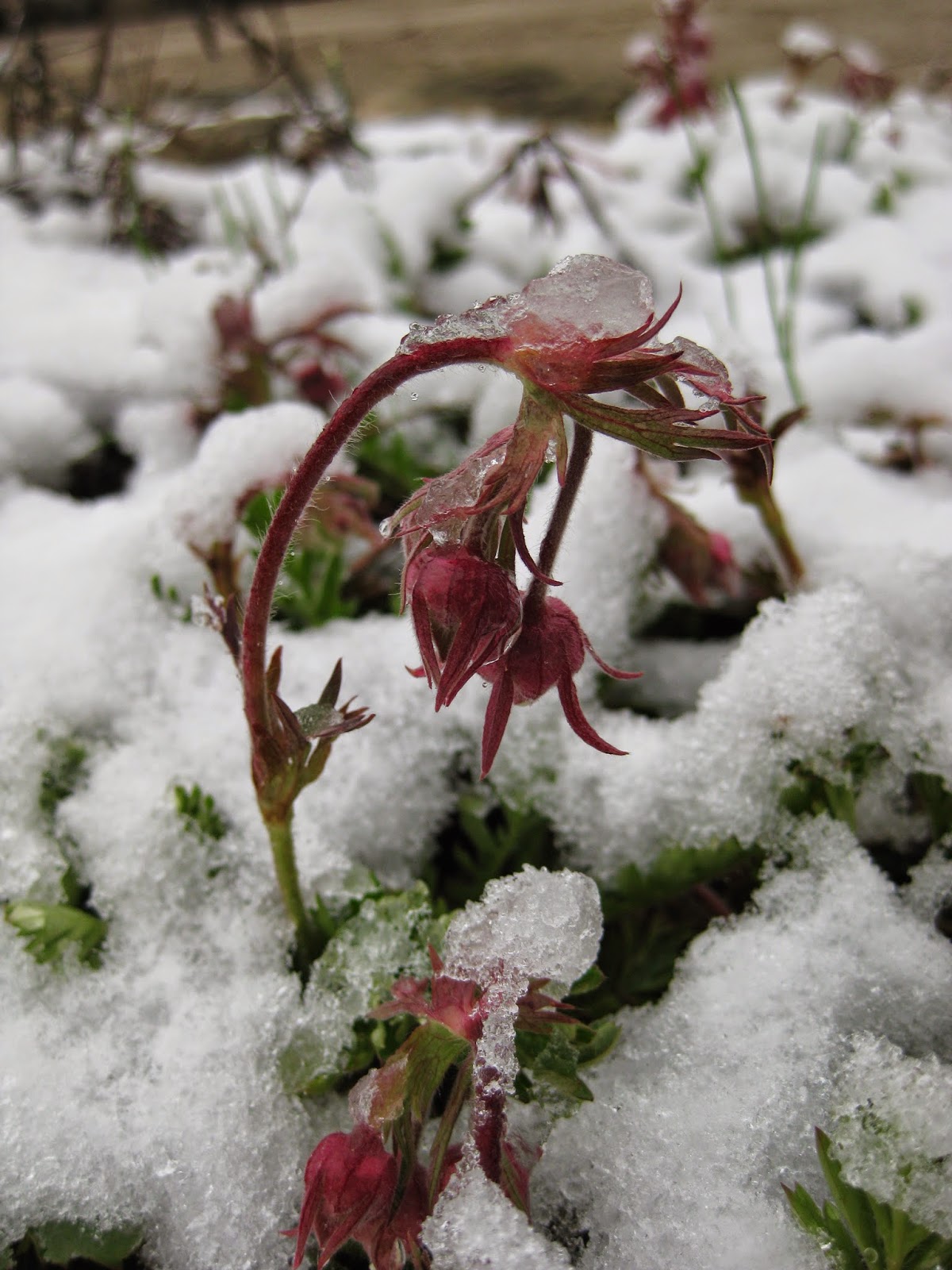 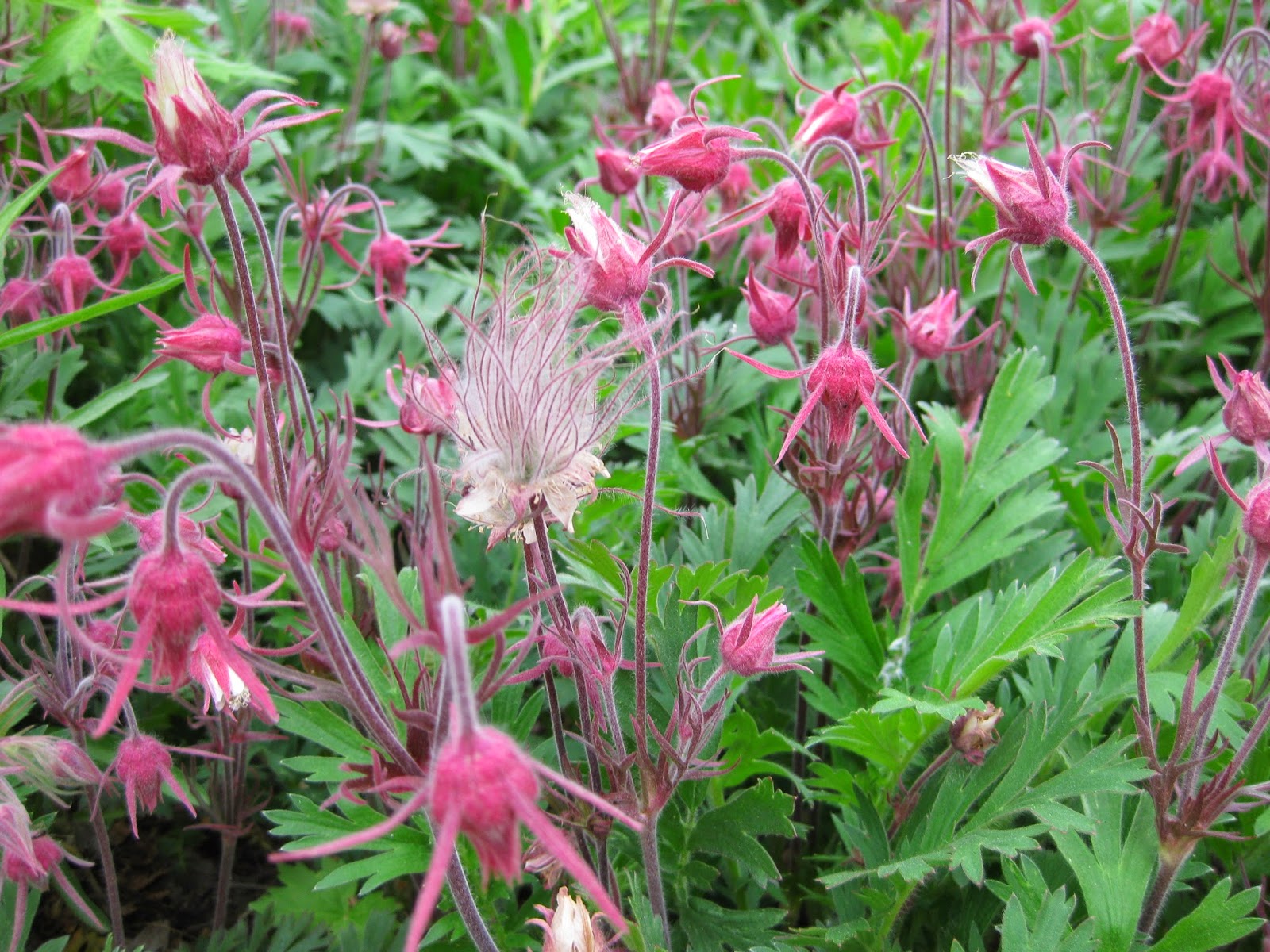 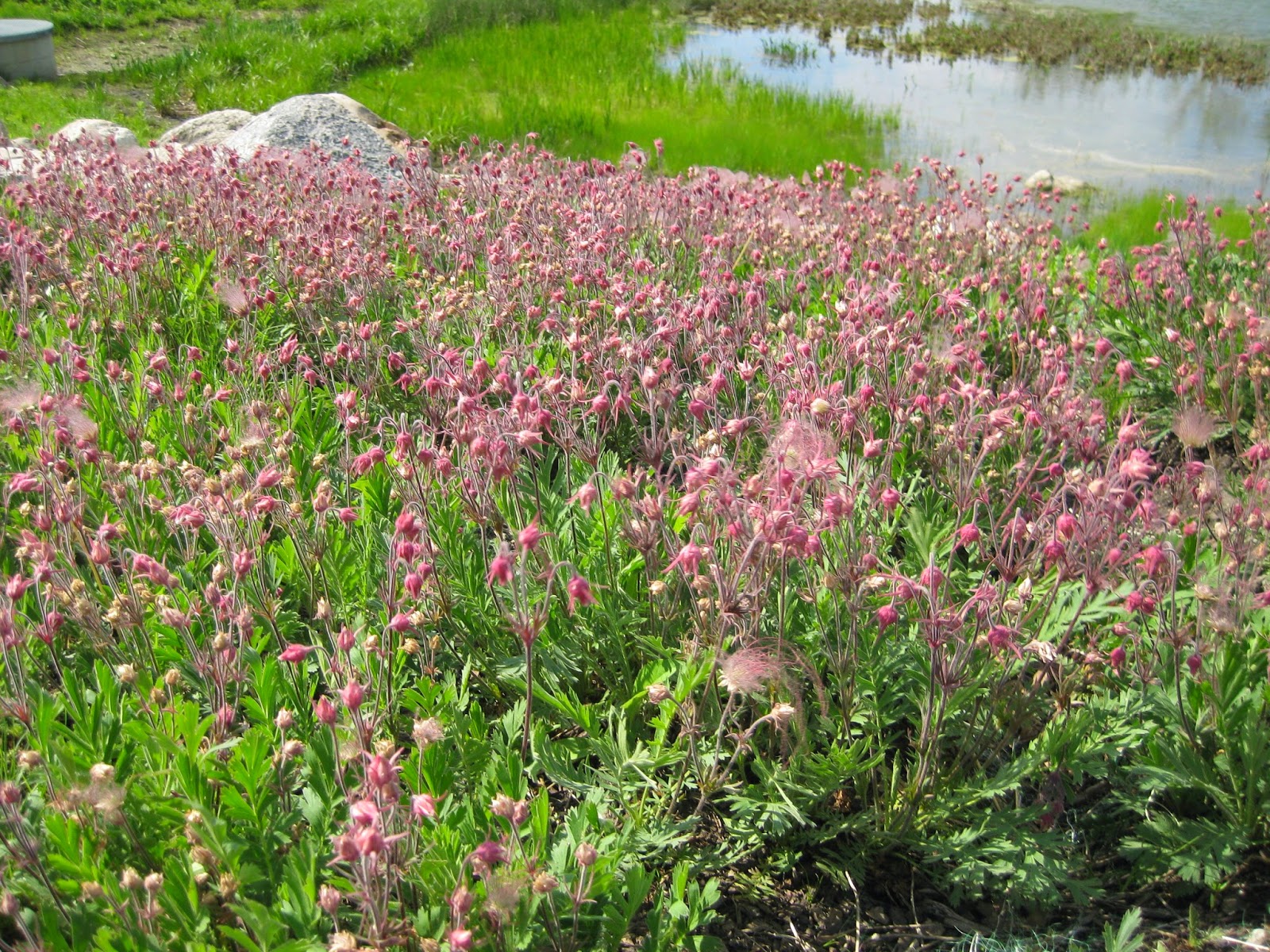 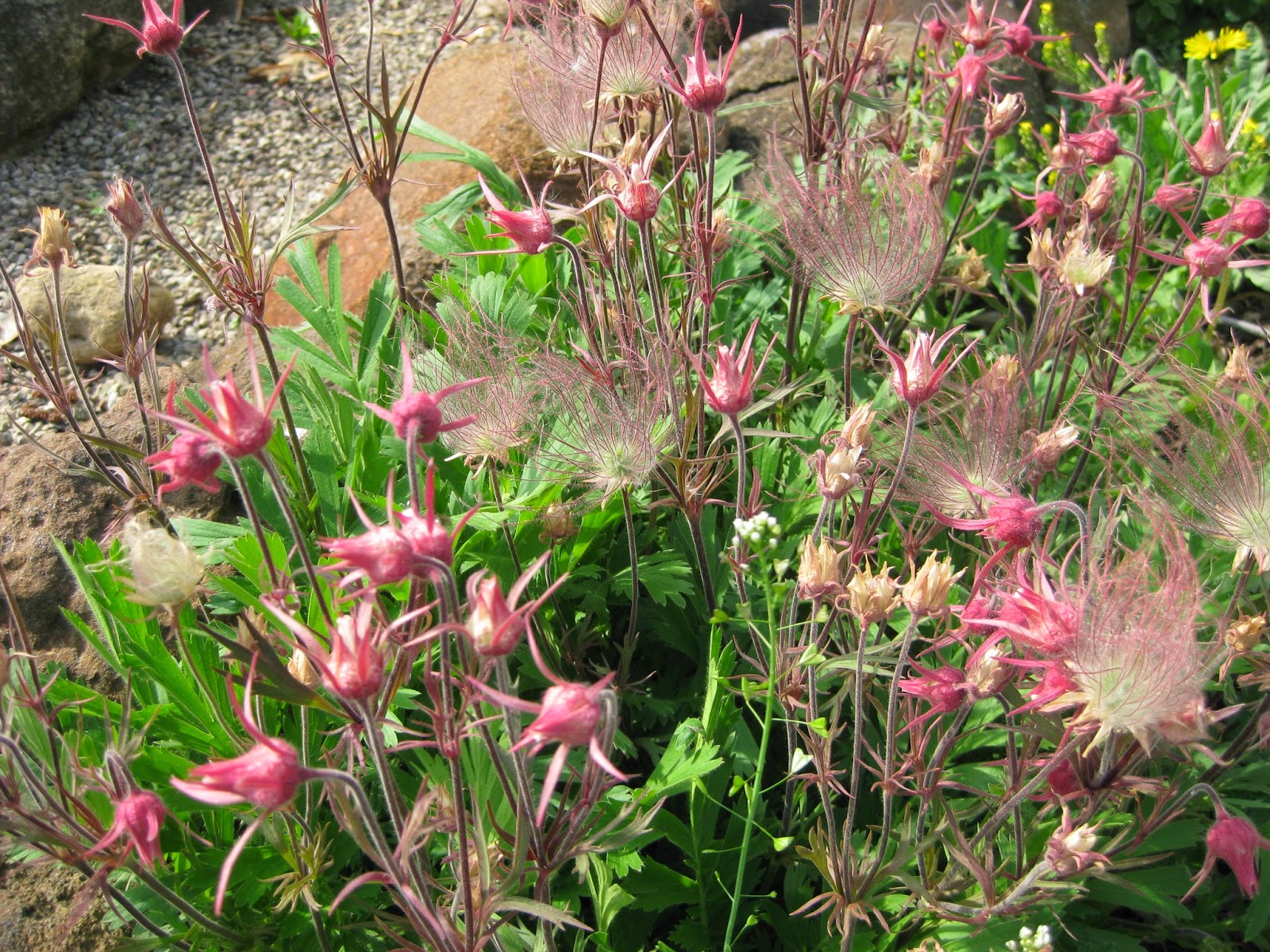 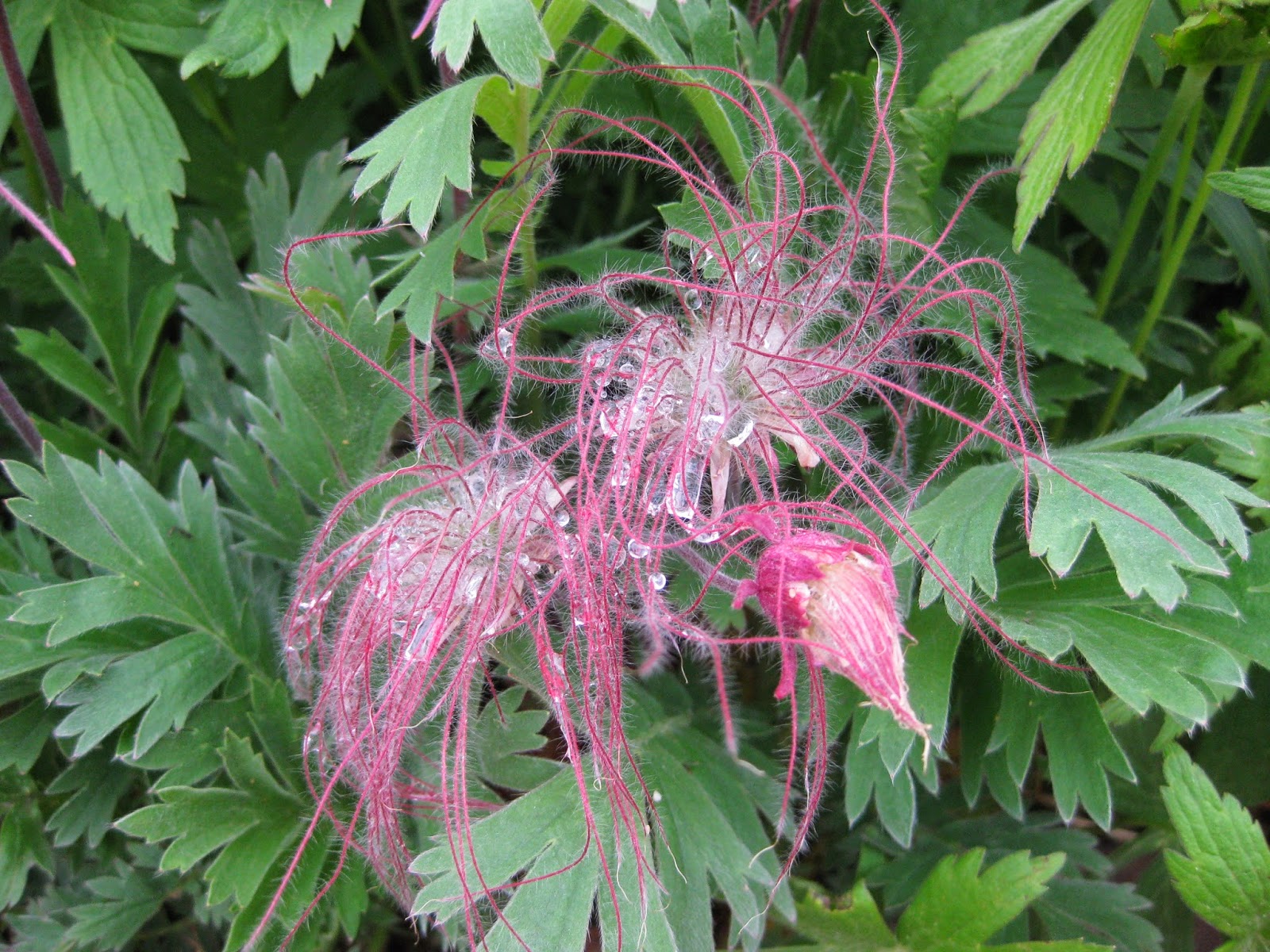 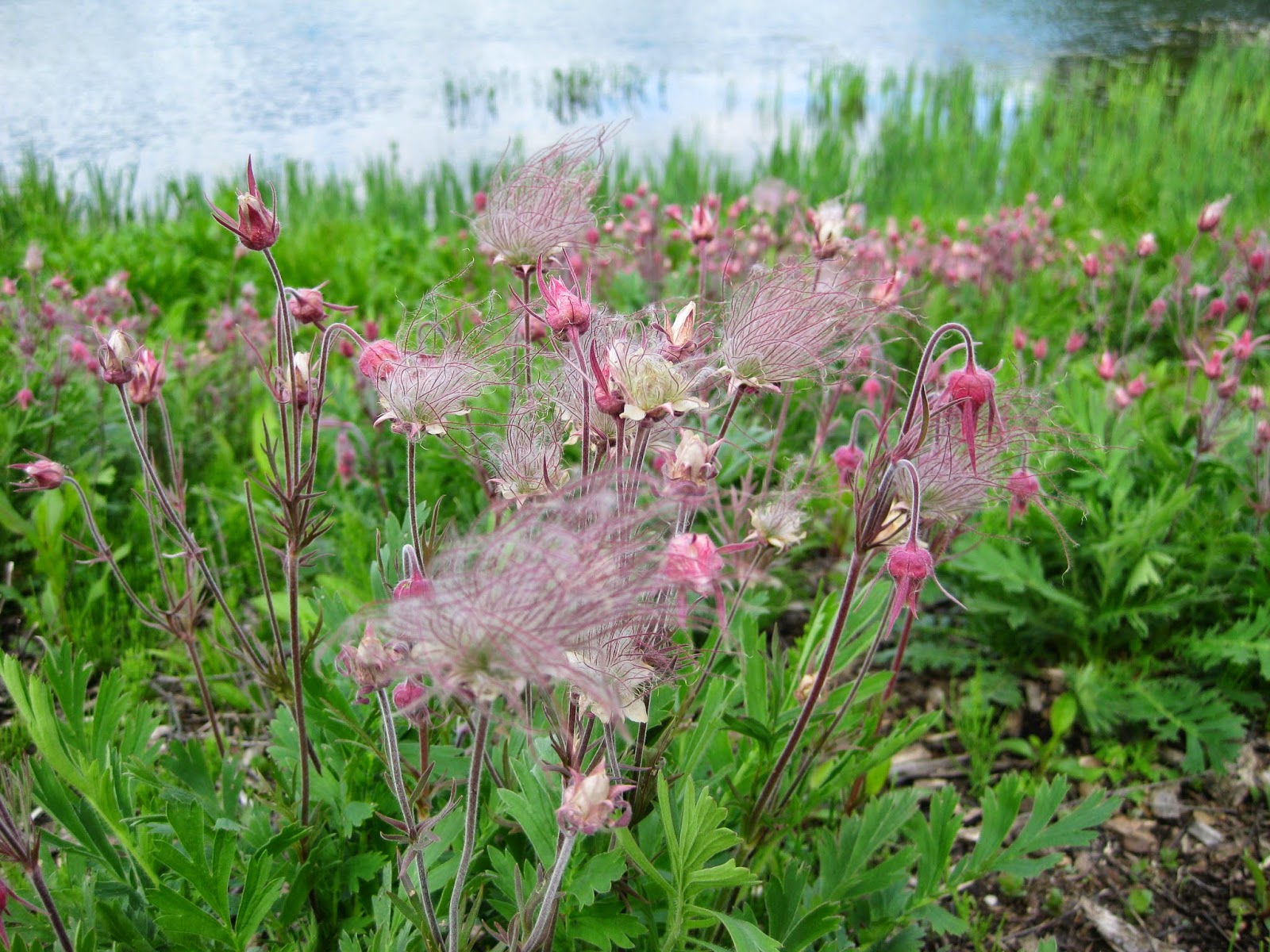 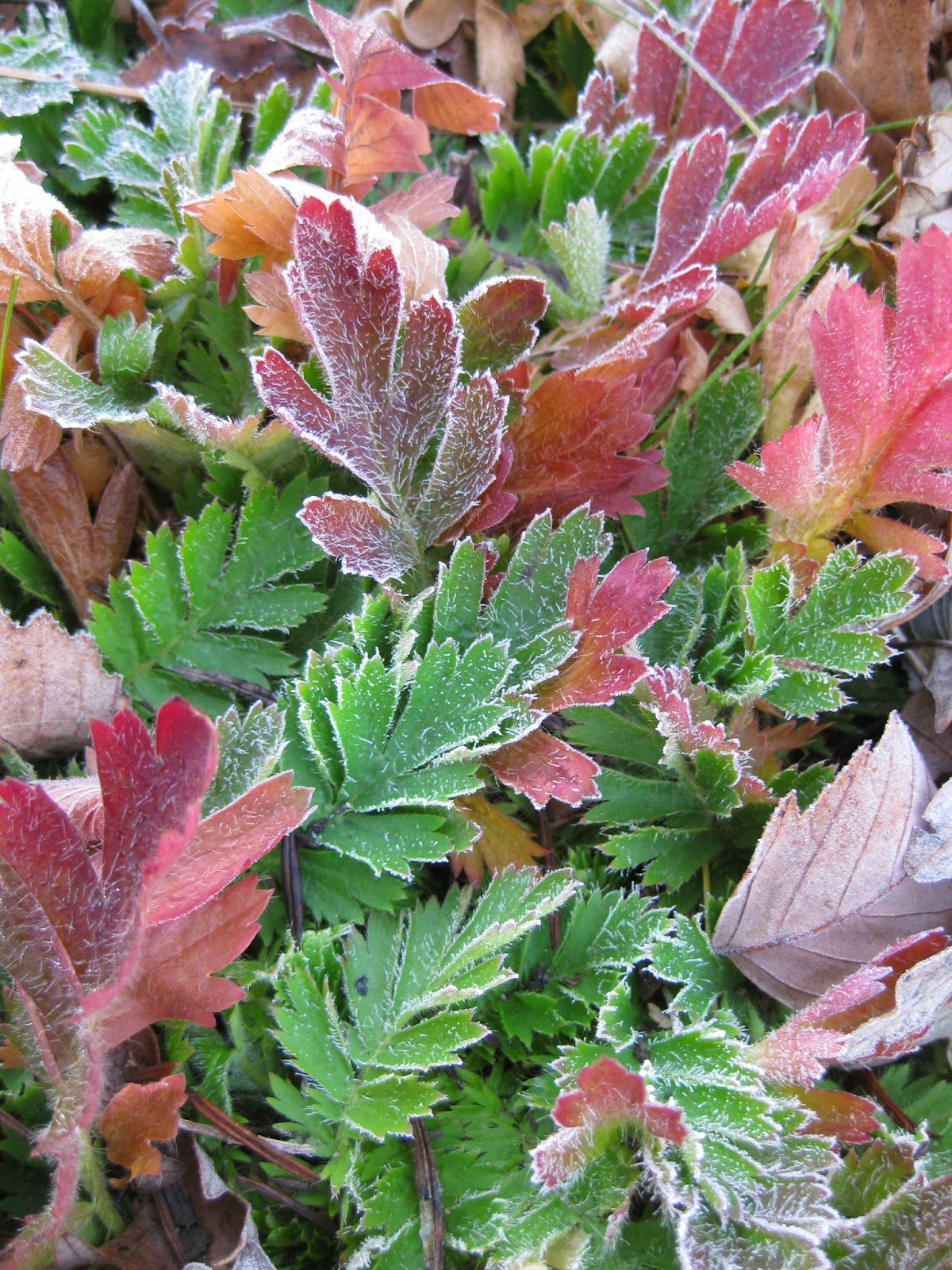