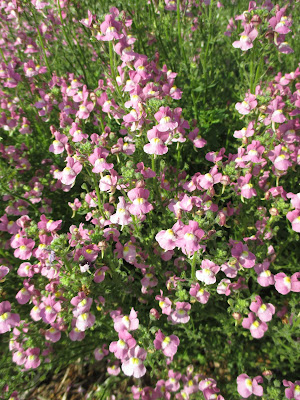 The sunshine continued today although the remainder of the week may include freezing rain and some snow.  Larry H. and Big John took advantage of the day though and headed right out in to the gardens to retrieve more lights and other elements of the Holiday Light Show (HLS) which had a great run over the past four weeks.  We’ll be talking about how to improve this event in the future while it is fresh in our minds.  The last two years have been wildly successful in terms of not only reaching fundraising and attendance goals but also bringing new folks to the gardens; including lots of children and young families.  Russ and Eva stopped by to drop off some donated lights for the HLS.  Larry O. stopped by and it was great to see him.  We also saw Bill O., Maury, Chuck S., Marv, Dick H., Rollie, Dr. Yahr and many others today.  Kay and Alan also came in to help retrieve lights in advance of the sour weather heading our way.  Urban and Janet M. started processing some of the lights that have already arrived at the Horticulture Center. I ordered from my first seed catalog yesterday and will try to get through a couple each day if possible in between other projects that involve finishing 2015 or forging ahead in to 2016!

All of these blog photos (shot by me this past summer) are of a neat annual called nemesia (Nemesia sp.).  Nemesias are native to South Africa with many different species naturally occurring in that region.  Cultivated varieties are typically hybrids and you can see here the wonderful color range offered by this heavily flowering plant.  The variety above is called ‘Honey Bicolor’.  The flowers, while quite small, come out in abundance and if you look closely, they have an upper lobe and lower lobe.  Some describe them as “orchid-like” in appearance and you’ll note the upper lobe has four “sub-lobes” and the lower lobe has two “sub-lobes”.  Used in mass plantings, as edging, in containers, etc. are common options and nemesias prefer full sun and rich soils.  They also benefit from frequent fertilization and can be pinched back or trimmed back for another flush of blossoms.  It is important to note that in our climate, the hot summers are tough on these plants as they will thrive only in the cooler portions of the year.  They grow strongly for us in late April through late June and will also look great in September until a hard frost.  We use them much like you would pansies (Viola sp.) as “cool season” options.  They rarely look as full as you see here in the dead heat of July and August although some varieties are being bred for more summer heat tolerance.  In essence, we’ve used them out in early Spring containers or bedding arrangements where they will thrive until July and are then removed with more heat tolerant annuals then taking their space. They can be left in place however although their blooming will be quite thin until cooler weather returns in very late summer.  I was amazed at how well all of these looked when I photographed them in early July (2015) but realized we had a very cool spring and early summer and I’m sure these had been sheared and fertilized as well.  Most selections will be between 12″ and 24″ in height and they sure pack a punch of color when sited in a nice location.  Many varieties are offered as plants (vegetatively grown) in early Spring and there are many varieties that can be started inside from seed. 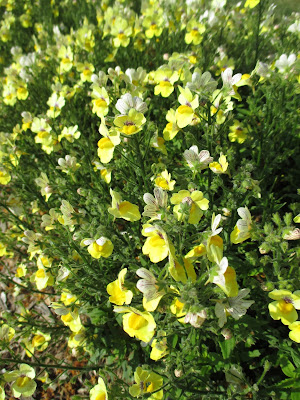 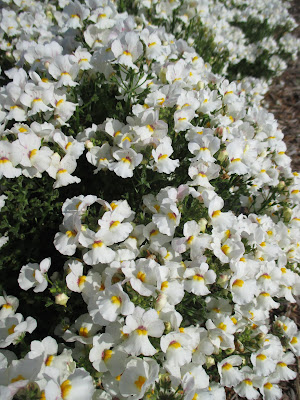 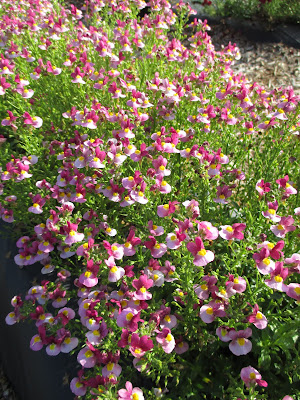 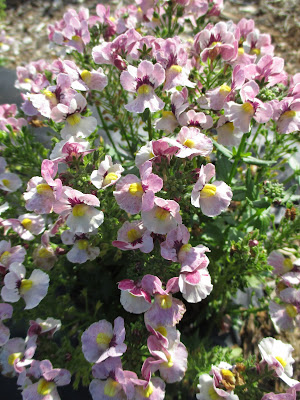 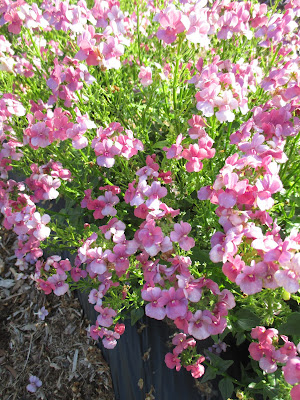 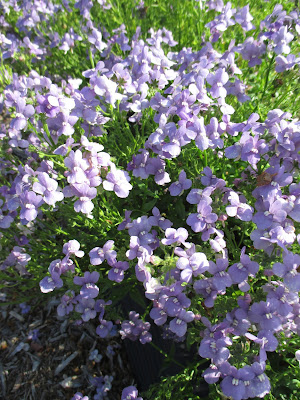 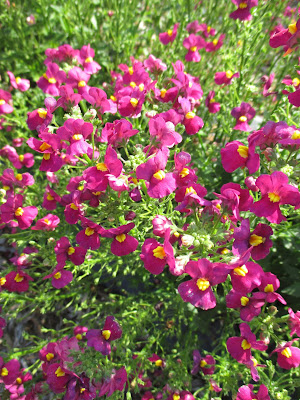 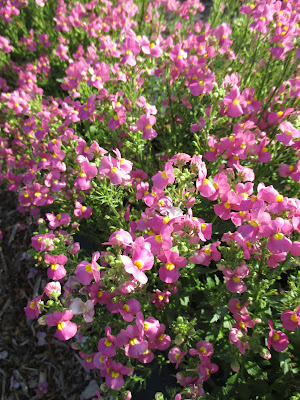 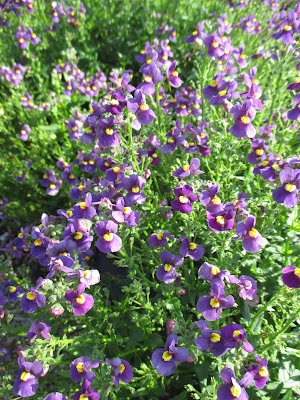 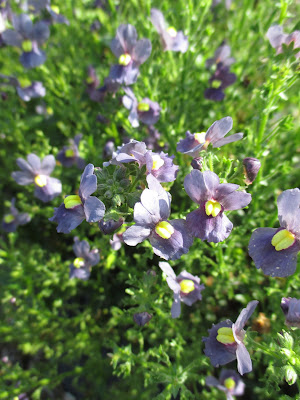 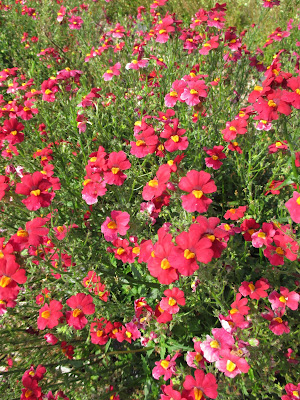 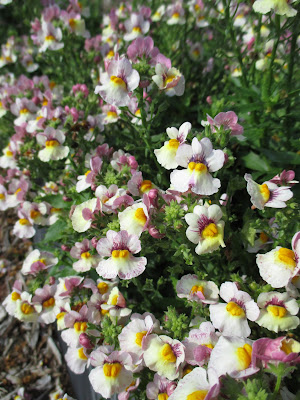 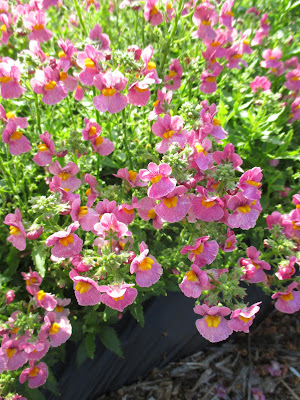 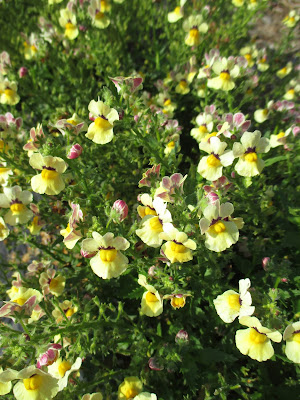 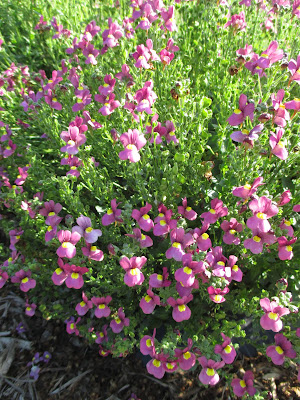 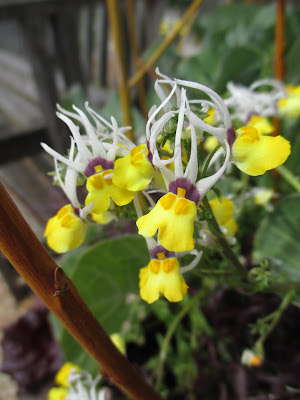