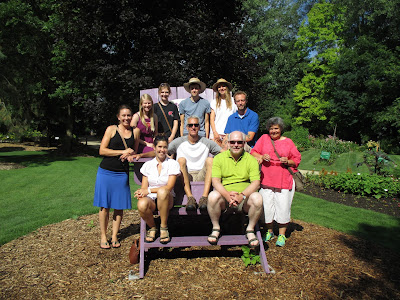 We had a nice visit today from some of the grounds staff from Olbrich Botanical Gardens (Madison, WI).  Terry, Big John and I were just at Olbrich this past Wednesday and it was nice to return the hospitality.  Above is the gang on one of our giant Adirondack chairs.  It’s always nice to chat with Jeff, Samantha and Christian as well as some of the other grounds members and summer interns.  We had a nice tour around the gardens and the gang departed for Anderson Japanese Gardens in Rockford, IL for a visit as well.

Today was hot and muggy.  We were all sweating by 8 am this morning with all the humidity.  Tomorrow looks to be another brutal day and the three weddings out in the gardens might be “scorchers”!  The grounds staff and our tough volunteers did a great job today though and the gardens are sliding in to peak summer color as seen in the blog photos included today. 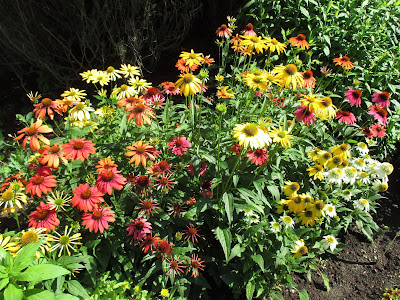 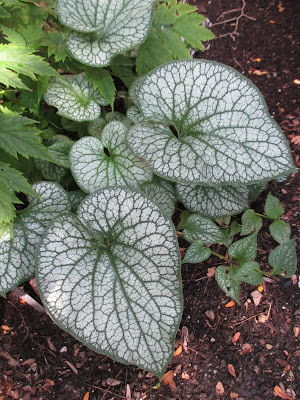 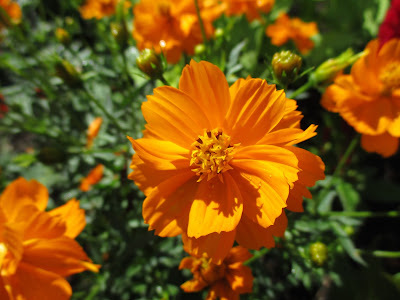 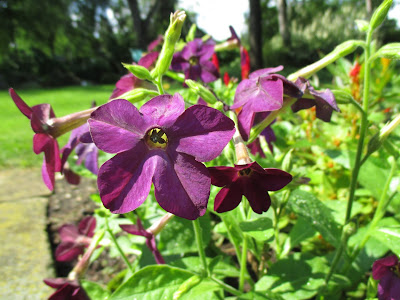 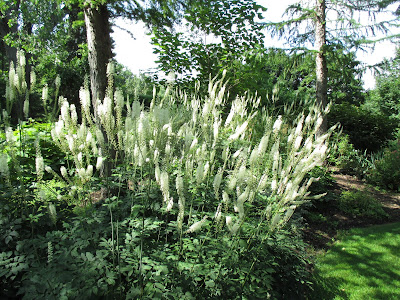 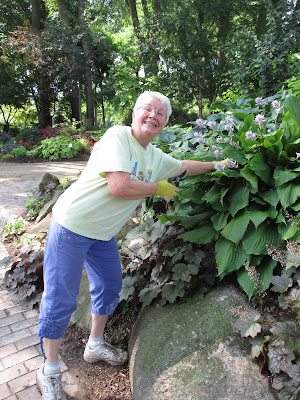 I was remiss with my volunteer photography today but we had a nice turnout despite the brutal heat.  Above is Kay tidying up an area and she bounced between a couple different garden locations for tidying duties.  Below are Eva (driving) and Kathy who spent time weeding in the woodland walk garden and Alphabet Jungle Garden. Shirley H. was in for some weeding in the entrance garden and both Karen and Cheryl P. tidied up in the Japanese garden.   Marv nurtured both of his moss garden areas and Jumbo Jim came in with four RECAPPERS to work in the Japanese garden and alpine garden.  Bill O. and Rollie took care of the mowing and we also saw Hal R., Mark S. and many others today. 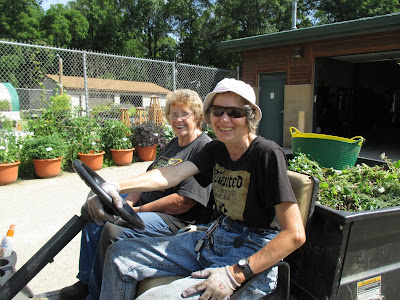 I was the most pampered grounds staff today (not unusual) as I had some indoor work to accomplish in air-conditioned comfort.  Big John, Cheryl, Terry and Trevor all took the brunt of the heat but accomplished many tasks.  Cheryl worked on tidying the entrance garden (excellent job) and moved in to some weeding and tidying in the Japanese garden.  Big John and Terry worked on many projects together this morning with Terry later moving to blower rounds and some watering.  Trevor spent most of the day mowing but had some other small tasks as well.  We have a darn tough crew here.  More photos from the gardens today can be seen further below in this blog. 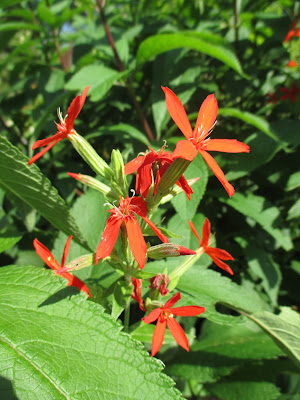 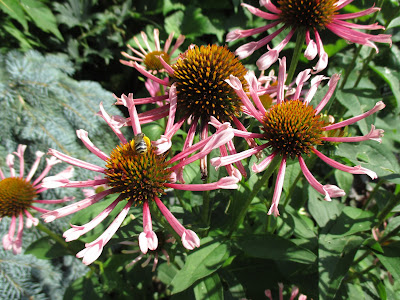 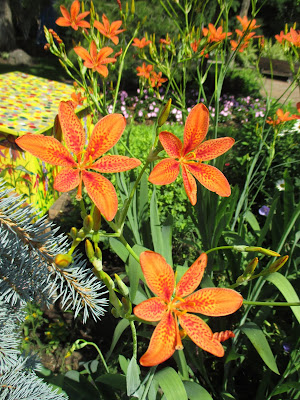 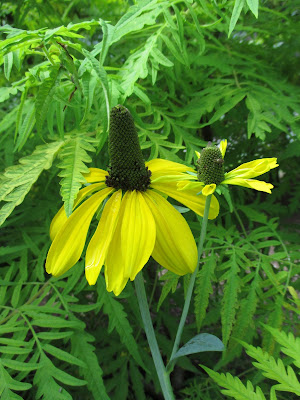 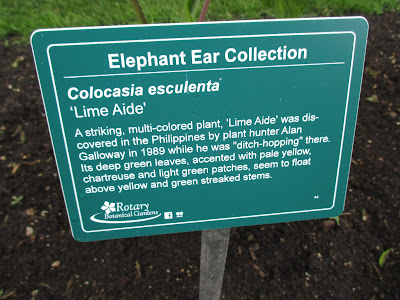 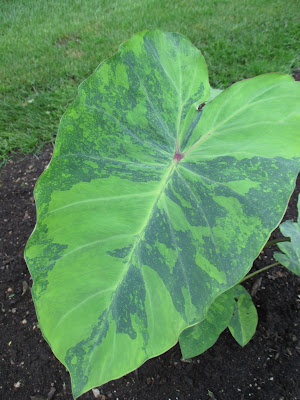 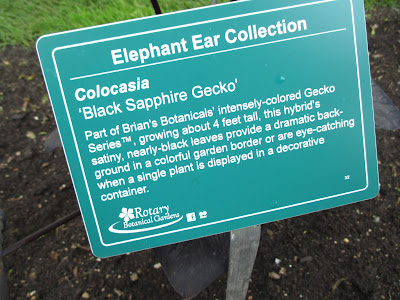 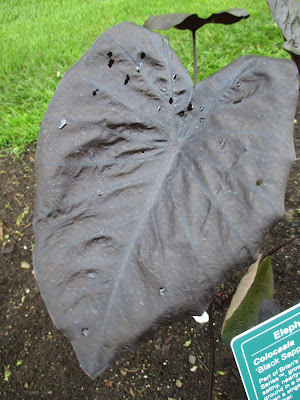 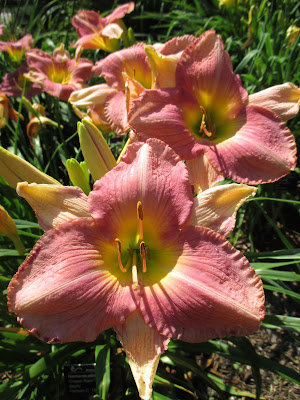