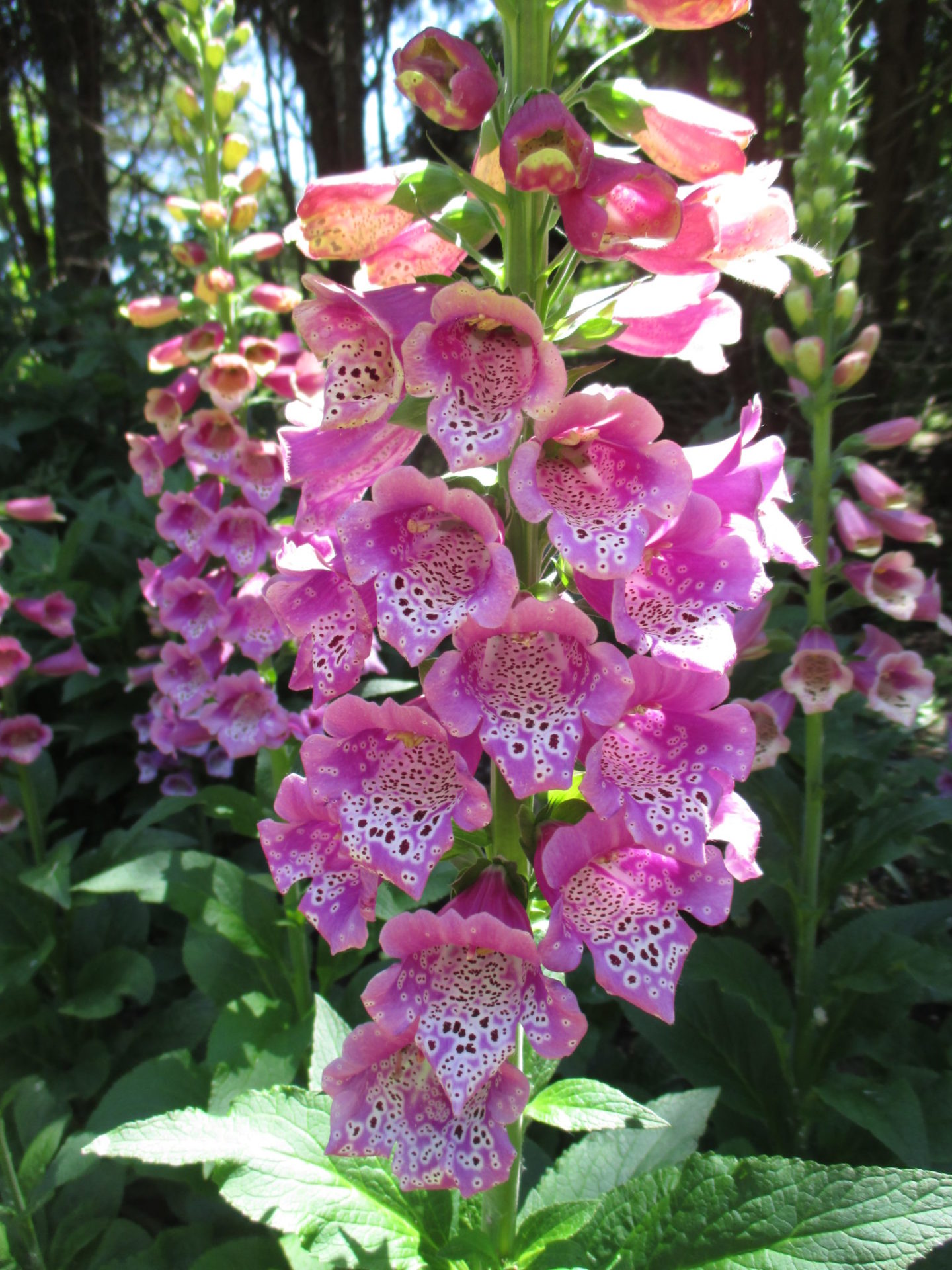 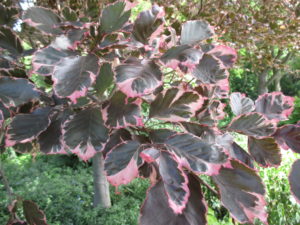 The title of this blog is very appropriate for this time of year.  While we have lots of planting to accomplish, we can’t neglect the watering needs or weeding expectations either.  Today, we worked on pretty much planting (three areas), weediing (multiple areas) and watering.  The little bits of precipitation we have received lately have not been adequate in the recent winds although it thankfully has been considerably cooler.  This is our typical routine and June is a huge transition month as we segway from our spring color to summer themes and plantings.  Above is the beautiful foliage of tricolor European beech (Fagus sylvatica ‘Roseo-Marginata’) near the gazebo garden.

The grounds staff was very active today with everyone having watering and/or fertilizing duties.  Cindy worked on tidying some areas but also had plenty of watering duties.  Nolan and Trevor skimmed an area of old mulch (see below) and this space will again feature a wide range of flowers once prepared.  The guys then spent the next five hours watering and fertilizing newly planted areas that have become quite dry over the weekend.  Big John and Terry had duties in the Giant Aquarium which included installing two sharks and a sea turtle!  The guys also had watering, pruning, fertilizing and plenty of rototilling.  I was able to haul out and place three cartloads of annuals for planting over the coming day or two.  The challenge for me is to stay ahead of our planters!  Great day and tomorrow should be another cool one (literally and figuratively). 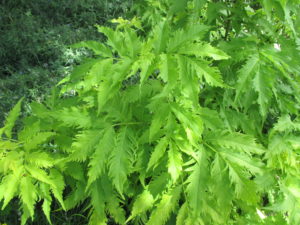 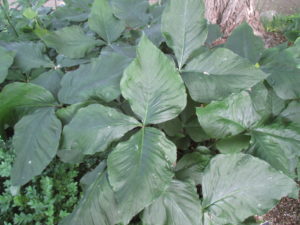 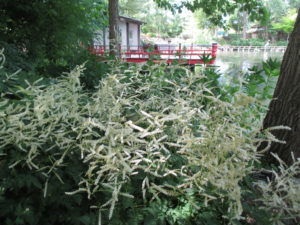 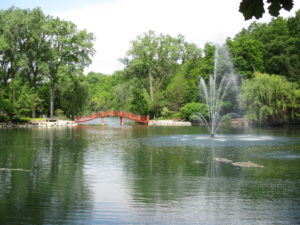 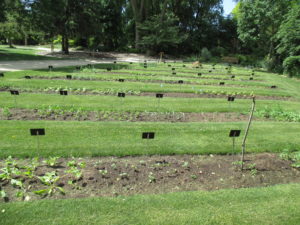 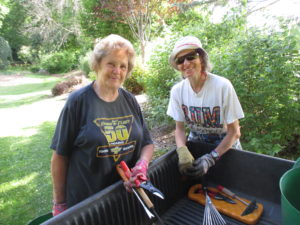 Our volunteers had another excellent day out in the gardens and Mondays have proven to be almost as busy as our Thursdays.  Today was no exception.  Above are Kathy (left) and Eva weeding near our East gate although Eva also did some planting.  Jenny and Dave (looking all cuddly below..) did a nice job tidying up the Hosta Hollow which has been their assigned garden for a couple of years.  Shirley (second photo down) did some weeding to start the day but later spent the rest of her morning planting in the reception garden with Vicky O. (third photo down) who also planted in two other areas.  Our Grumpies included Maury, Dr. Gredler (mowing), Ron R., Ron P., Ron Y., Vern, Dave, Jim D., Steve and Alan M.  The guys worked on a wide range of projects out in the gardens and at the Horticulture Center.  Stan and Kristin were in to tidy the Japanese garden and Jenny and Dave did a nice job in the Hosta Hollow.  Larry watered the entire yard which again, is so very helpful.  We also saw Dawn H., Bonnie D. and many others today. 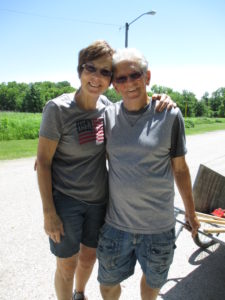 Jenny and Dave sharing yet another PDA (Public Display of Affection)… 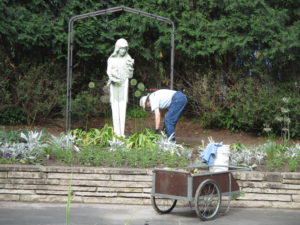 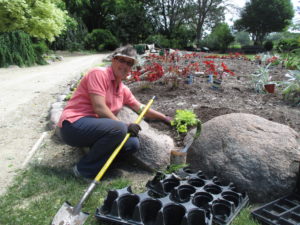 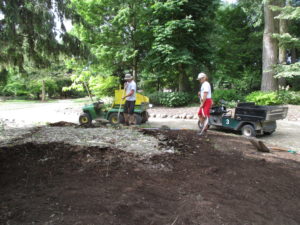 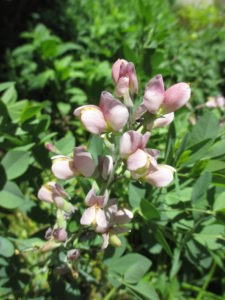 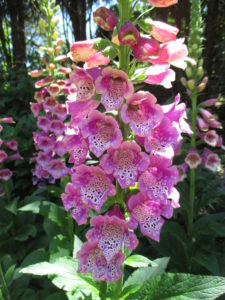 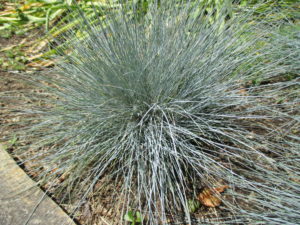 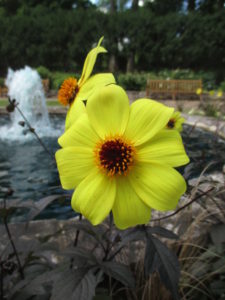 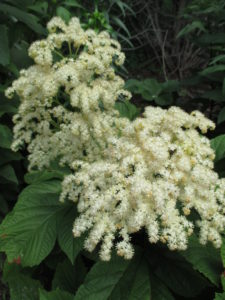