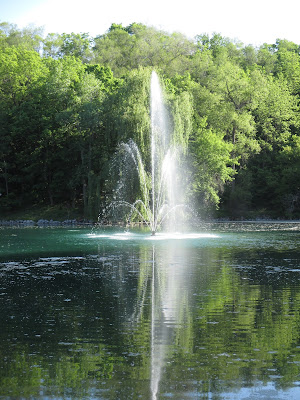 The Russo Family Fountain (seen above) continues to be such a great addition to the gardens after the initial installation in 2014.  It was a cool start to the day at 40 degrees F although afternoon temperatures were around 75 degrees F on this sunny day.  Tuesdays usually see moderate volunteer help but we had an unexpectedly awesome turnout today.  The youth education program was in full swing today so we saw lots of youngsters around the gardens as well.  Our focus continues to be on tidying and weeding (no shortage) although we’re picking up steam with more planting with roughly 2,000 plants installed today.  Below are some images I took this morning. 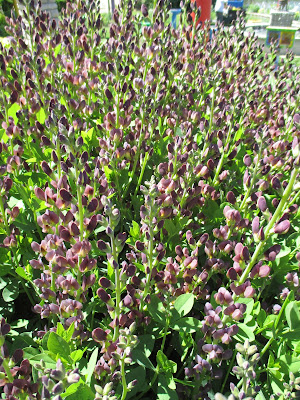 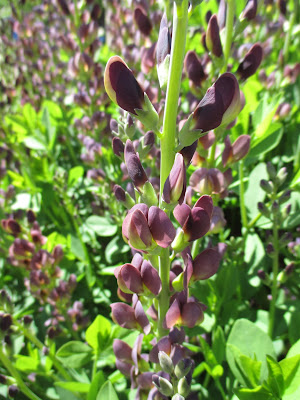 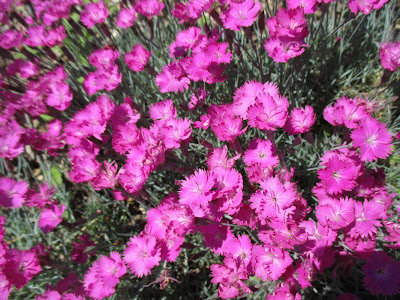 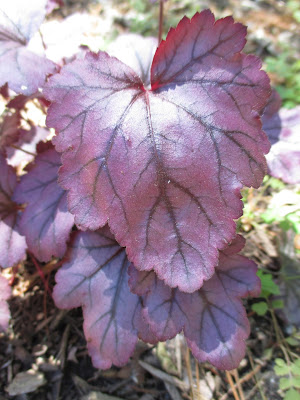 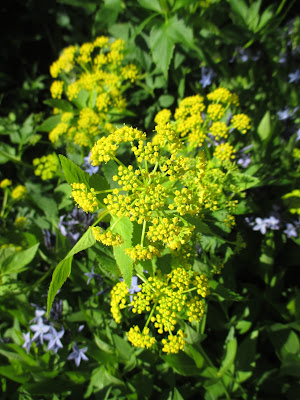 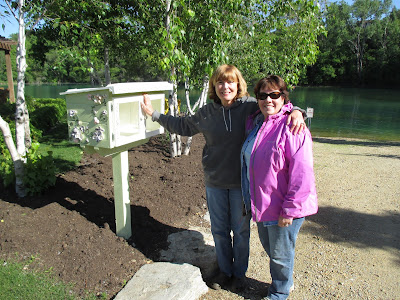 I’ll try not to miss any volunteers today as we had so many!  Above are Resa (left) and Cookie at the North Point garden (their assigned garden area).  That “Nature Nook” was created by Cookie and is one of twenty-five beautiful art pieces around the gardens.  The ladies planted most of their garden today and did an excellent job.  Dr. Gredler and Bill O. were out for mowing and Pat M. came in for some more painting.  Gary was making signs for the Garden Art Project while Vern was out installing them (sixth photo down).  Directly below are Kathy (left) and Eva planting in the entrance garden where they were later joined by Vicky (second photo down).  The three ladies did a great job planting after some serious weeding earlier in the morning.  Kay (third photo down) continued her focused onslaught against the purslane (Portulaca oleracea) seen in the foreground of that image.  She hauled a lot of weeds out of that area and will target that location tomorrow too.  Roy (fourth image down) planted additional perennials and annuals in the shade garden while Hal and Doris (fifth photo down) put in a good four hours planting their assigned garden along Palmer Drive.  As usual, they did a surprisingly great job.  Bob K. worked on some electrical projects at the Parker Education Center.  Urban and Rose did some painting and Urban came back in the afternoon for some planting.  Stan (seventh photo down) did some major pruning today and Bob T. worked on some air edging in select locations.  Dejanique (eighth photo down) did a nice job planting in the gazebo garden. We also saw Marv B., Mary Kay, Dr. Yahr, Sondra, Art and many others.  I feel like I missed some folks but of course mean no slight.  Great day of productivity! 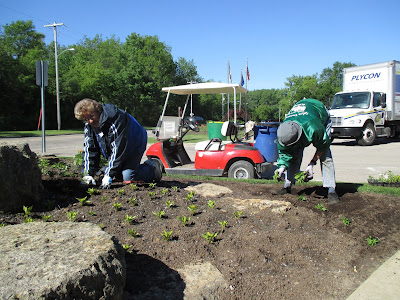 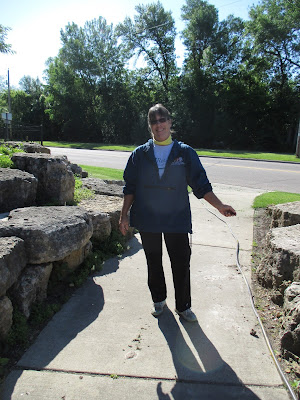 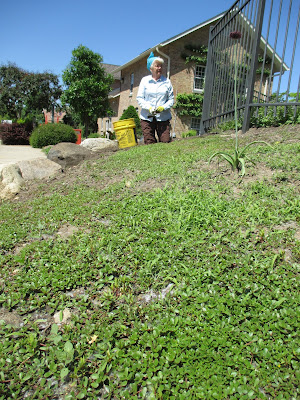 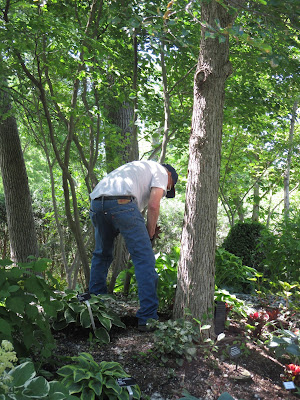 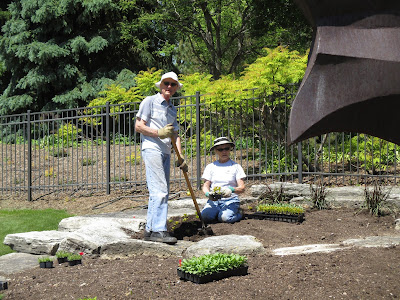 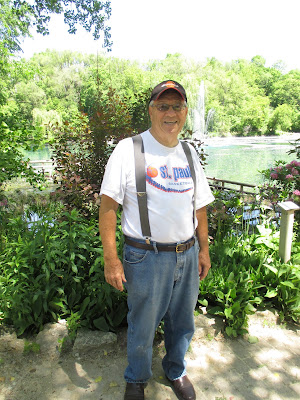 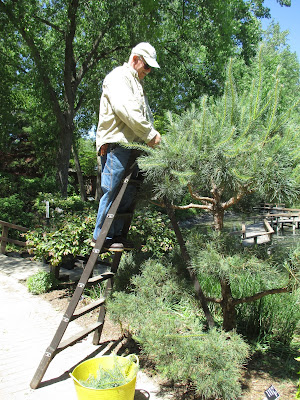 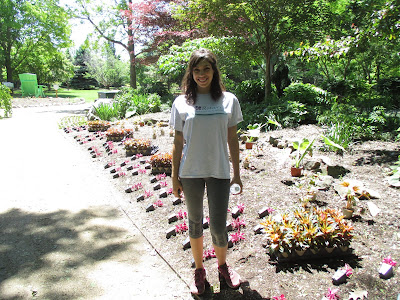 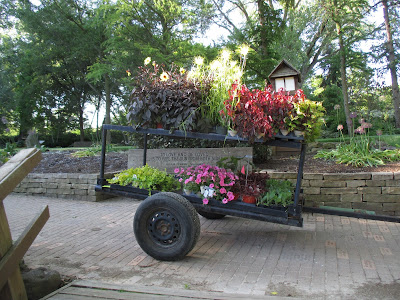 Directly above is my two-tiered cart that is “uber-handy” for hauling plants around.  I was able to haul out and place three full loads today and will do much of the same over the coming days.  I was also able to spray some herbicide and catch up on some desk work.  Larry mowed, string-trimmed, checked water features and addressed other small projects as well. Janice worked in the Thomas Jefferson Collection, did the cutting display and helped with some other projects including watering.  Big John also mowed, composted, rototilled and had myriad other tasks including watering as well.  Cheryl and Cindy tag-teamed the weeds in the Nancy Yahr Memorial Children’s Garden and both had watering duties as well.   Below are more photos from this morning. 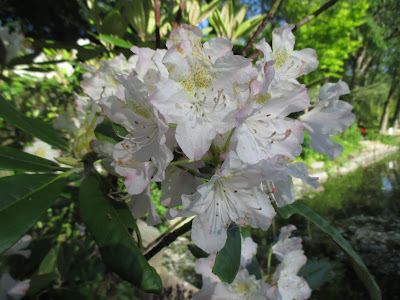 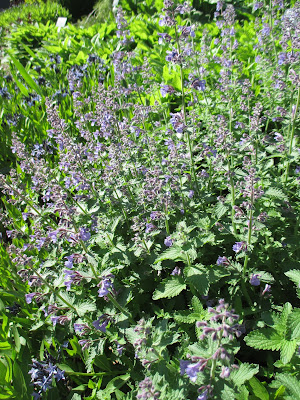 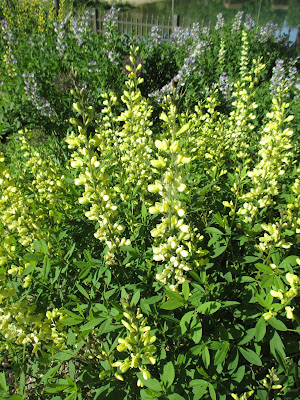 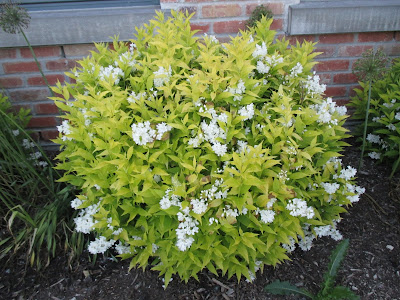 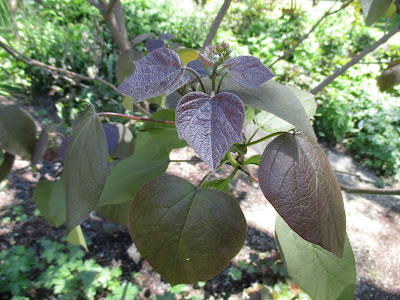 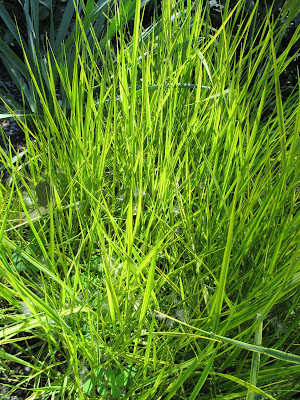