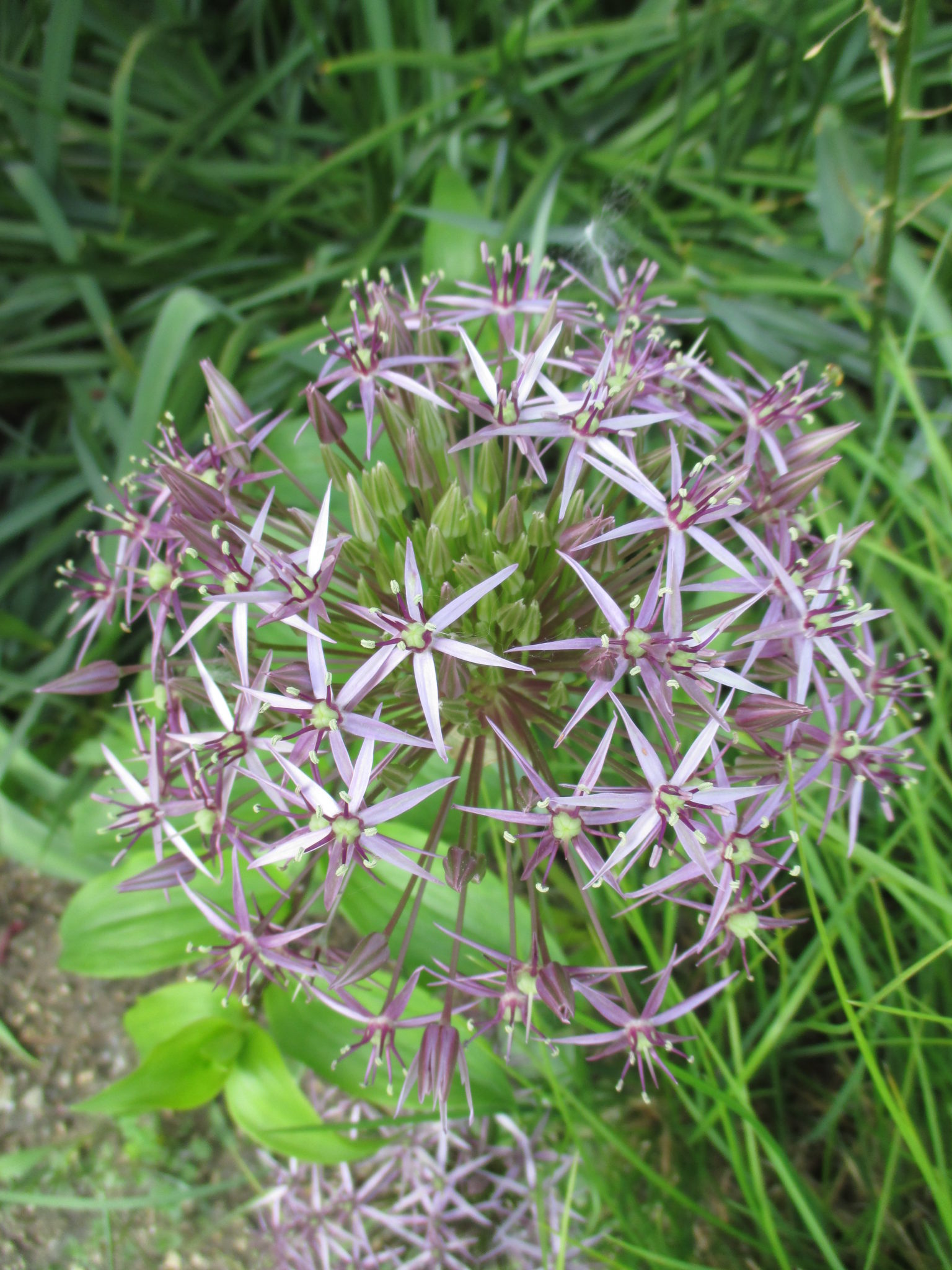 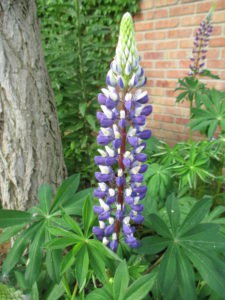 Today was a combination of sunshine and heat that later transitioned to rain and some cooler temperatures.  There was still plenty of color to enjoy like that of ‘The Governor’ lupine (Lupinus hybrida) seen above in the English cottage garden.  On the Memorial Day holiday, Big John, Cindy and Larry O. took care of watering needs (thanks team!) and today we were all back at it again.  With Monday normally being a big volunteer day, today was not so well attended but was still very popular with some of our veterans.   This time of year is the “perfect storm” of dealing with lots of weeds, keeping up with planting and getting our collections all taken care of in a timely fashion (along with their proper labeling).

The grounds staff had a busy day.  Both Terry and Big John had solo trips to pick up plants and when the rain settled in this afternoon, the guys went together to pick up a third load.  That’s roughly 20,160 plants coming to the yard today!  The guys also worked on some tasks in the Giant Aquarium and did some rototilling among other projects.  Larry H. led the charge with composting the entrance garden in front of the Parker Education Center (with vital help from Alan and Joe!).  Larry also ran two errands and helped with tasks in the greenhouses and yard.  Nolan and Trevor did their mowing rounds, dug some huge holes for our culvert pipe planters, helped unload incoming plants and had some indoor projects during the rain.  I was able to get outside to place plants and did a flurry of lawn fertilization before the rain set in conveniently.  We can sure use a good soaking and I prefer Mother Nature to our sprinkler system any day of the week! 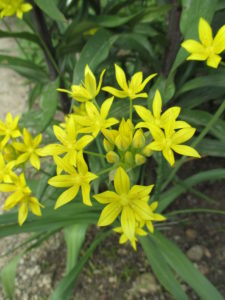 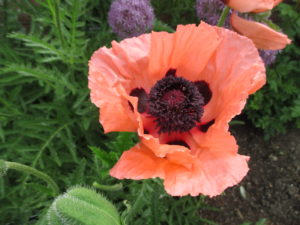 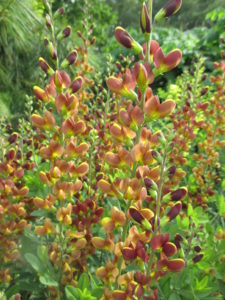 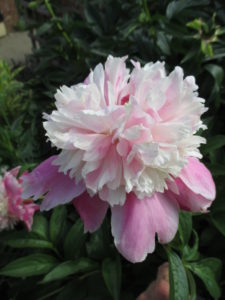 one of many peonies (Paeonia sp.) at peak right now! – perennial (fragrant too!) 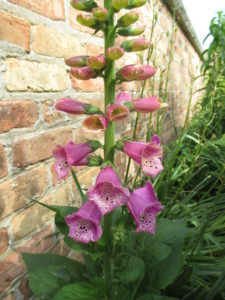 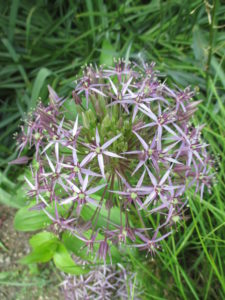 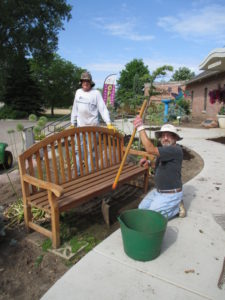 While we had a smaller crew of volunteers today, they were very efficient.  Alan (above with Larry H., standing) and Joe B. (below) helped Larry H. with a huge composting project in front of the Parker Education Center.  Alan later helped with some projects around the Horticulture Center and was fairly saturated by early afternoon.  Eva and Kathy (second photo down, Kathy with the dirty knees…) did a nice job weeding in the reception garden which they completed before moving on to another area and getting caught in the rain.  Kay was in for some work in the reception garden as well and continued her weeding onslaught in the shade garden before getting soaked.  Dr. Gredler and Bill O. did quite a bit of mowing today and Maury ran errands and had some tasks out in the garden.  He was assisted by Dick H. who also ran to the dump.  We also saw Vern who was working on an aquarium project . Mary and Roy W. continued weeding and planting in their portion of the shade garden which is looking great.  We also saw Doug P., Chuck S., Barb C., Urban (cleaned up debris) and many others today.  Larry O. was again a huge help with watering the yard. 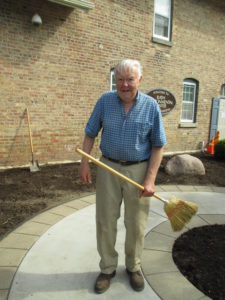 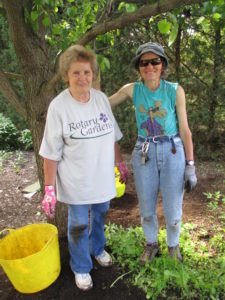 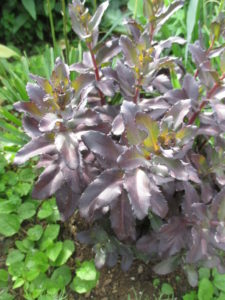 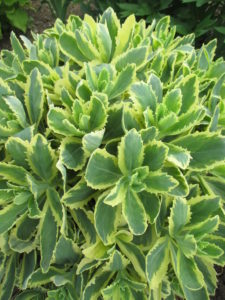 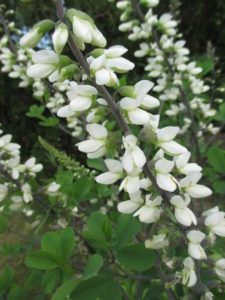 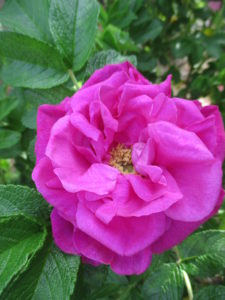 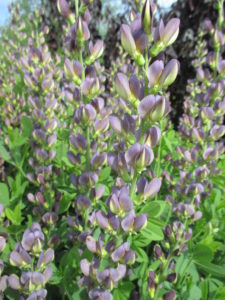 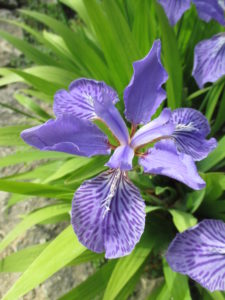 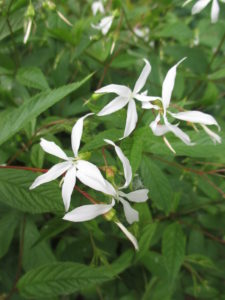 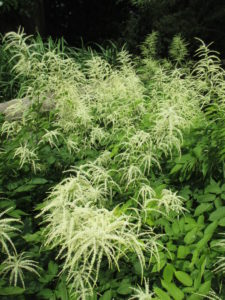